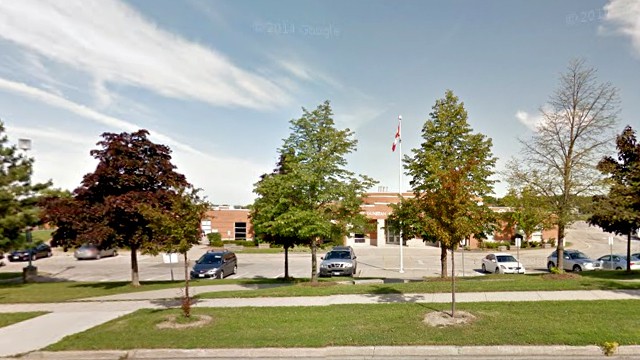 Two elementary schools in the city will close next June, according to a recent Mississauga News article.

The News reports that Dufferin-Peel Catholic District School Board trustees voted 6-5 in favor of closing St. Gertrude Separate School and St. Dunstan Elementary School at a recent board meeting.

School closures have been a hot topic lately, with the possible — and, it appears, quite likely — closure of Gordon Graydon looming on the horizon.

The decision to close the two East Credit-area elementary schools is the result of a Pupil Accommodation Review (PAR) that began late last year. Other elementary schools included in the process are Our Lady of Good Voyage, St. Gregory, St. Valentine, St. Raymond, St. Herbert and St. Bernadette. Planning staff recommended the closure of St. Dunstan, St. Valentine and Our Lady of Good Voyage. That said, The News reports that trustee Anna da Silva presented a motion that trustees approve the shuttering of St. Dunstan and St. Gertrude by 2017.

According to The News, the PAR was initiated to save money and address projected pupil enrolment decline.