It’s been a busy day for lottery winners in Mississauga!

The winning ticket was purchased at Metro on Mississauga Valley Boulevard. 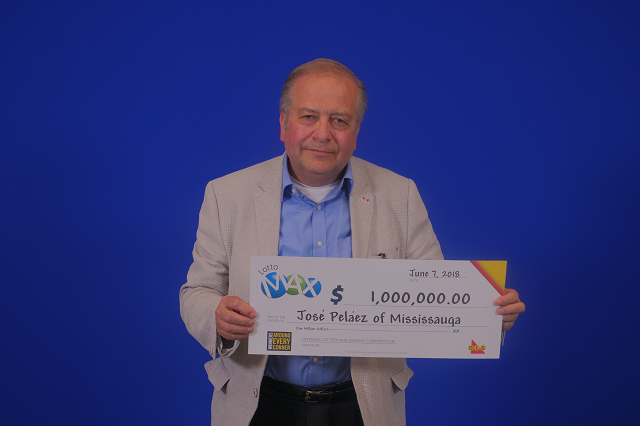 "I thought I had won $10, but realized it was much more after checking again," John laughed. "After rechecking it a couple more times, it finally sunk in. Then I made myself a cup of tea and enjoyed the winning feeling!"

This ticket was purchased at Evans Variety on Queen Street in Streetsville.

Congratulations to both winners! 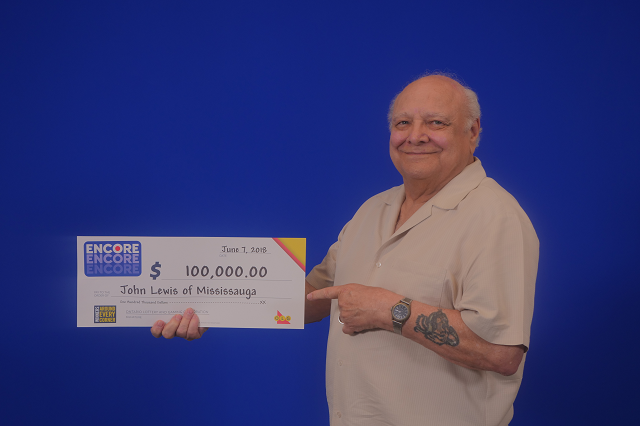