Outbreak at Mississauga long-term care home after staff member tests positive for COVID-19
The inexact science involved in predicting the likely path of COVID-19
Mississauga and Brampton residents charged with firearm-related offences
LATEST: Ontario up to 3,630 confirmed COVID-19 cases, with 248 in Mississauga
Province issues another emergency alert in response to COVID-19

Everyone knows that Mississauga is home (or has been home) to impressive individuals who have succeeded in a number of fields.

And now, it looks like the city has two new young people to celebrate.

The Loran Scholars Foundation recently announced that two Mississauga students, Shanecia Elias from Thomas L Kennedy Secondary School and Mira Ishak from Cawthra Park Secondary School, will be participating in the organization's National Selections in Toronto on February 1 and 2. 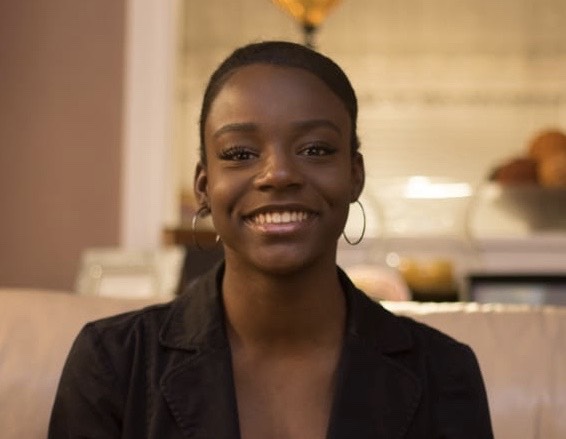 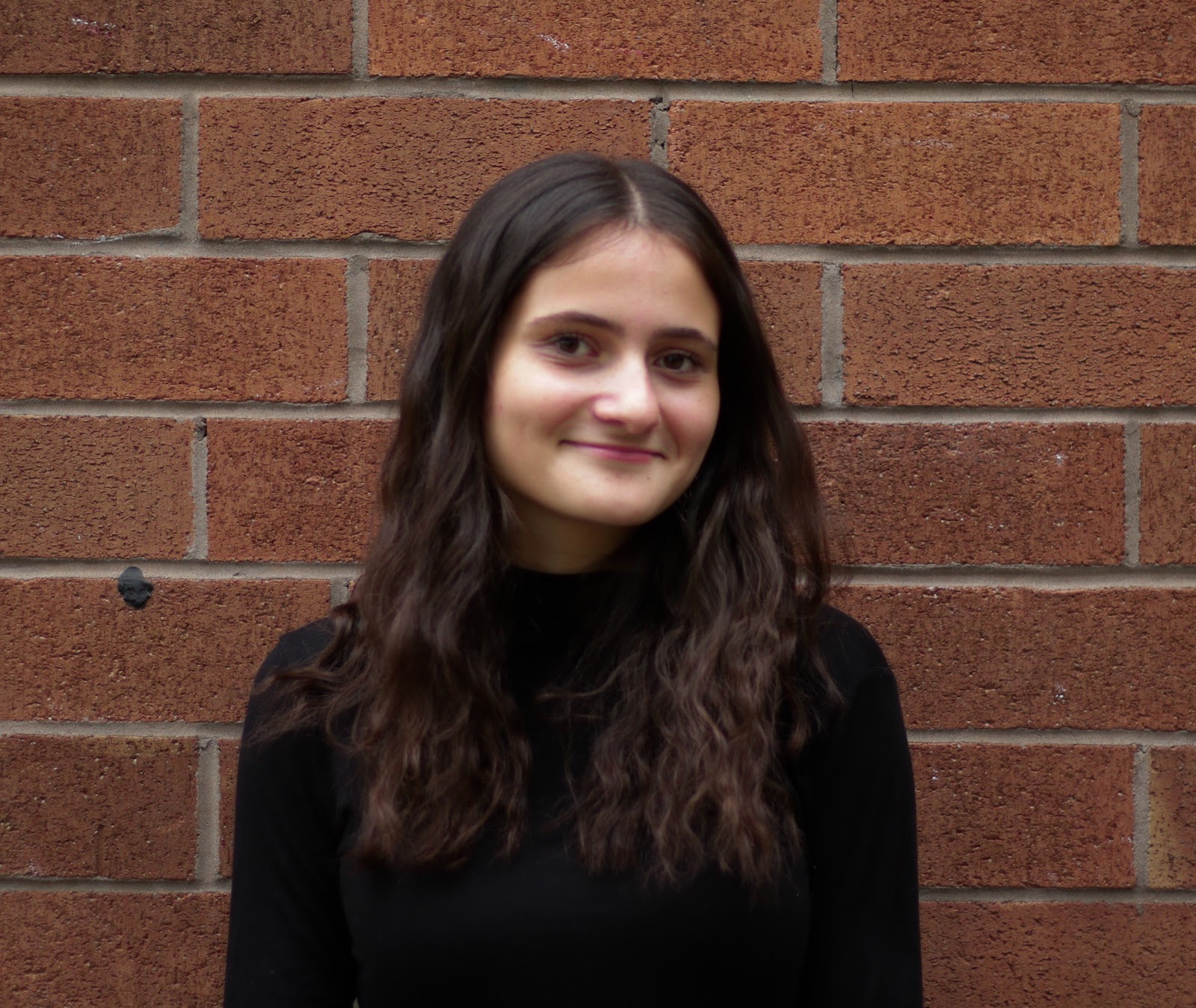 They each have a chance to earn a Loran Award valued at $100,000 over four years for undergraduate studies in Canada.

For those who are unaware, the Loran Scholars Foundation—which was founded in Toronto in 1988—is a national charitable organization that provides substantial scholarships for students hoping to go to university in Canada.

The foundation takes more than just academics into account.

"We believe that the promise of a young person is to be found in character. To find Canada's next generation of leaders, we must look beyond grades and rankings to find the promise of character," the foundation writes on its website.

"At the Loran Scholars Foundation, we identify and support young people who have the integrity and courage to make difficult decisions, the perseverance to work towards long-term goals, the curiosity to better understand the world around them and the drive to make positive change in their communities."

Elias and Ishak are among the top 88 of 5,089 candidates from across Canada. The foundation says they were selected based on evidence of character, commitment to service in the community, and leadership potential. They were nominated by their respective schools, and they have already gone through a day of regional interviews.

Ishak said she was shocked to hear she would be appearing at the nationals.

"When I found out I made it to nationals, I was so shocked and overjoyed. I knew someone from Loran was going to call me on Nov. 18 to tell me if I had moved on or not. I was waiting for the call all day. I never thought I would make it to nationals but I just wanted to know for sure," Ishak said in an email to insauga.com.

"I was in the living room with my family when they called me. At first I thought I got the ‘no’ call, and I thought 'well, at least I had a really good experience at semi-finals! But then I was told that they were looking forward to seeing me again at finals and that I was eligible for $5,000 right now. I was so incredibly excited and happy - I started jumping up and down as I told my parents. Honestly, I’m still shocked and feel so lucky to have made it to finals.”

Elias is also incredibly excited to make it to nationals.

Every year, Loran Foundation volunteers spend more than 6,000 hours to selecting up to 34 Loran Scholars from over 5,000 applicants. Each Loran Award is valued at $100,000 over four years of undergraduate study, including mentorship and summer experiences.

Ishak says she believes she made it to nationals because of her service and leadership skills.

"In my school, I have been playing flute in our band for four years now. I also tutor students in younger grades, and am a general member on our Mental Health Committee. I also initiated and led the “Share a Story” charity within my school, which is a book drive in collaboration with the Children’s Book Bank which is an organization that provides books and literacy programs for free for children from low-income families."

Ishak also started a neuroscience association at her school in collaboration with the International Youth Neuroscience Association.

"The purpose of this association was to increase education about neuroscience in general and raise awareness about neurological diseases such as Alzheimer’s. Since I go to an arts school, there really wasn’t many opportunities for students to be involved in extracurricular science activities which is why I founded this association. I started out thinking I would get maybe 30 members but we actually have about 90 members now."

Elias says she’s being recognized for being passionate about her community.

“I think I was selected because I simply love serving people, being apart of the community, and helping people reach their goals. Things like volunteering at the Cooksville Dam, and the boys volleyball team at Thomas L. Kennedy, while being able to balance being a student athlete myself are things that I am proud of and I think I was able to get the judges to feel my passion.”

"Outside of school, I’m a WE charity peel youth ambassador. I also volunteer with my church and have been a children’s leader and have volunteered at many Syrian refugee events my church has hosted. I also volunteer at Credit Valley Hospital every Saturday morning in the Renal Services department and help people undergoing dialysis treatments."

As for what Ishak wants to study, Ishak says she's also passionate about medicine.

"My top choice is Health Science at McMaster. It’s been my dream program since I was in grade 9.  I’m hoping to pursue a career in medicine. My long term goal is to go to med school and become a cardiothoracic surgeon or a neurosurgeon."

If not selected as Loran Scholars, Elias and Ishak will each be eligible to receive a $5,000 finalist award.

New restaurant specializing in unique Middle Eastern flatbread now open in Mississauga
Mississauga boasts a diverse array of restaurants that specialize in cuisines from around the world, but not every restaurant chooses one signature dish to focus on and make its own.
END_OF_DOCUMENT_TOKEN_TO_BE_REPLACED