Sometimes, a lotto win is the perfect way to cap off the summer.

The group members are include: 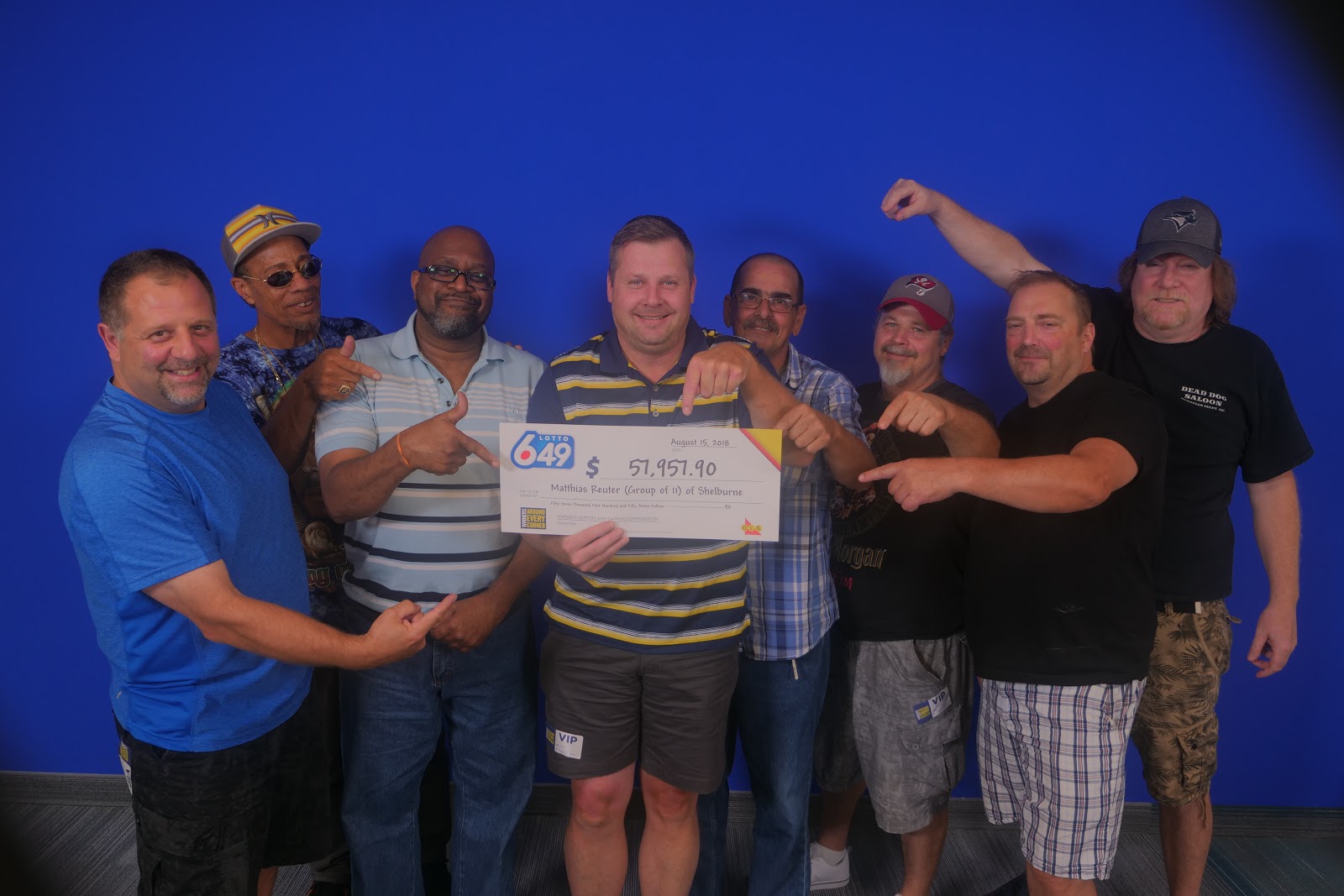 The winning ticket was purchased at Zehrs on Fourth Avenue in Orangeville.