Mississauga still has an area with a startling 18.43% COVID-19 positivity 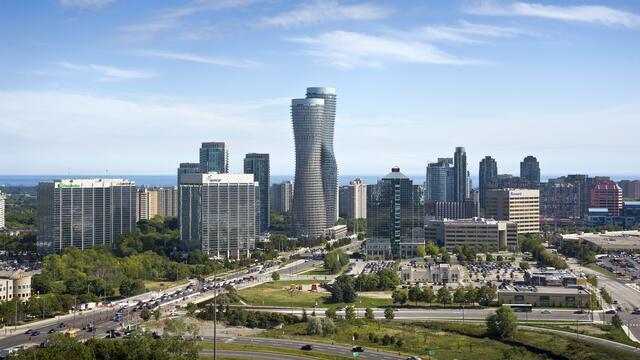 Five areas in Mississauga are among those with the highest COVID-19 percent positivity rates (percentage of positive COVID-19 tests in the area) in Ontario, with two over 15% positivity.

Toronto-based research group ICES listed postal code areas in Ontario with the highest percent positivity rates for the week of May 9 to 15.

Of the top 50 listed, five are in Mississauga (compared to eight during the previous week): L5B at 12.97% (area of Hurontario from Hwy 403 to QEW)
48th highest percent positivity area in Ontario (37th during previous week)

For the same week, Brampton had nine areas listed in the top 50.

The same data for the week indicates that out of all of Ontario’s 34 public health units, Peel Region (Mississauga, Brampton and Caledon) has the second worst COVID-19 percent positivity in the province.

For all Ontario residents, the overall percent positivity among those tested for COVID-19 during the week of May 9 was 7.2%, a small drop from 7.7% the previous week.

Ontario has reached 54% overall vaccine coverage, up 8% from the previous week.