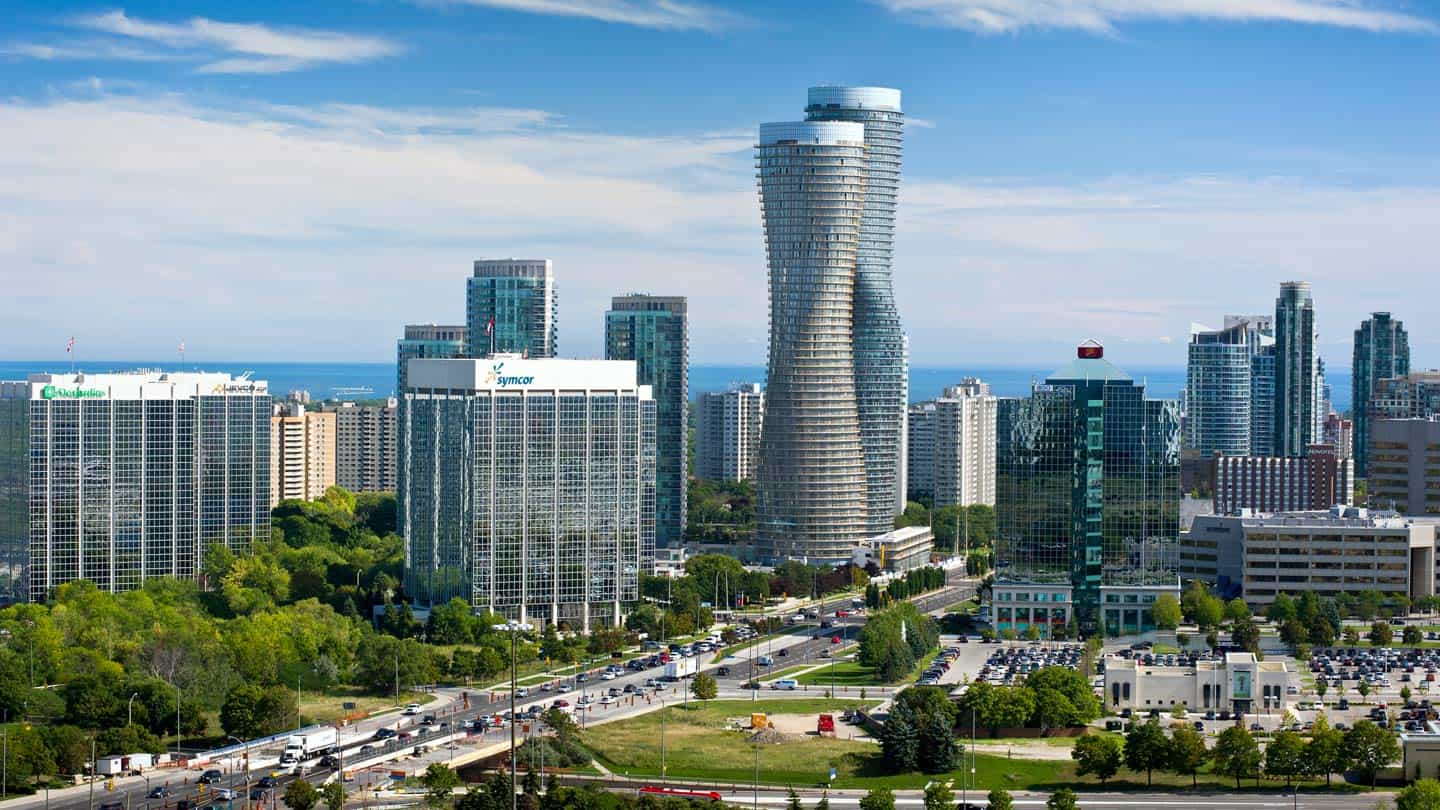 Although Canada is doing very well when it comes to lifting people out of poverty, there are still many residents who are struggling at a time when housing is more expensive than ever–and many of those people live in Brampton and Mississauga.

The two grant streams, launching in Mississauga, Brampton and Caledon, will work to help communities in a part of the GTA where poverty is deepening and community supports are struggling to keep up with the growing need.

“Poverty is deepening in the 905 and most dramatically in Peel. Our most recent report says that 52 per cent of neighbourhoods are low income,” says Daniele Zanotti, president & CEO, of United Way–Greater Toronto Area.

“With housing affordability being such a pressure, this investment of $2 million into Peel helps drive a poverty agenda and move the needle.”

Eight agencies across the region have been selected to become anchor agencies, meaning they will work closely with United Way to address systemic solutions to poverty.

“We have preserved funding to our traditional partners, but this investment is above and beyond what the anchor agencies were getting before,” says Zanotti.

“This will help them provide more services in their neighbourhoods and keep them close to us on the continued research we’ll put out and bring their voice to our policy tables.”

Zanotti says the funding will allow the agencies to focus on bettering their communities by taking care of some day-to-day expenses.

“For a lot of the eight anchor agencies, they can continue to do their work and programming with some differences. Our partners will be provided with general operating support–a luxury in the non-profit sector and a requirement in any business,” Zanotti says.

“This will let them run programs and make sure the lights are on. It’s rare to get that kind of funding. This gives them the flexibility to innovate, do community research and join in on public policy work.”

The new funding will also target specific neighbourhoods for the first time in Peel’s history.

“A second component is to scale our neighbourhood work into Peel for the first time,” Zanotti says.

“Decades ago we began neighbourhood work in Toronto with grants to residents and associations who are doing place-based work. When we merged [to become United Way Greater Toronto Area], we slowly began to scale that approach into the York region as well.”

The Building Strong Neighbourhoods Strategy will focus on Malton and Cooksville in Mississauga and the Ardglen and Orenda area in Brampton.

United Way these two-year, place-based grants will work to keep the neighbourhoods from falling behind.

“Three neighbourhoods will get these dollars for the first time and they can do some place-based capacity building and bring residents together,” Zanotti says.

“In Cooksville, we’ll focus on this diverse area with incoming transit and look at what a community benefits program will look like. The project will develop a network of residents and businesses and define what supports will be needed in growing the neighbourhood. As we grow, we’ll figure out how we can ensure there are great local jobs for people.”

Cooksville will, ideally, benefit from the development of the Cooksville Community Development Initiative. Indus Community Services–which is also one of the anchor agencies–will focus on one of Mississauga’s most diverse areas (and one where new transit infrastructure, namely the incoming Hurontario LRT, will spur growth and development in the area).

The project will develop a local network to build a social infrastructure strategy that will help shape the area’s future.

Gurpreet Malhotra, the CEO of Indus Community Services, says he was thrilled by the announcement.

“We are super pleased to help with community development efforts and this is a great opportunity for us,” he says.

Indus Community Services, which has existed for 35 years and operates locations in Brampton, Mississaugan and Oakville, provides culturally appropriate services to newcomers, families, women and seniors.

“We have a unique line of sight to the gaps that might exist between programs and we have an opportunity to advocate with policymakers and others on how to best serve the local community,” Malhotra says.

Malhotra says the not-for-profit organization is already active in the Cooksville community, having hosted the Cooksville Festival of Cultures for the past two years.

“We want to expand that. We’re also part of the activity around the LRT and the community benefits and local employment [it can create] and we want to enhance that. We want to partner with the new Cooksville BIA that’s being formed in the area,” Malhotra says.

Malhotra says the community is a unique place with some distinctly unique needs.

“It’s an amazing, multi-cultural place, I’m willing to bet it’s the most multicultural city in the country. It’s such a blend of mom and pop shops, grocery stores, restaurants, salons, etc,” he says, adding that he actually hopes to address the proliferation of payday loan companies in the area.

“I don’t think it’s the best way to grow a neighbourhood. We have banks and excellent financial institutions that can help people. We’d be happy to work with the local city councillor to see about bylaw restrictions. We’d also love to see an increase in recreational activity in the neighbourhood.”

Malhotra says he thinks the neighbourhood could use some infrastructure improvements, as he says it has some poorly lit areas and uneven sidewalks that are challenging for residents with accessibility aids and disabilities.

He also says it will be beneficial for community members to connect with one another.

“From residents’ associations to the BIA to those who are also service providers, each one has a unique window. It’s always best to connect those together,” Malhotra says.

“[The reaction] has been really, really positive. Everyone has a real excitement as to what could be and how we can best leverage this investment into the neighbourhood and attract more talent and resources to make things better for those who live here and visit here.”

As for the other neighbourhoods, Zanotti says that the Malton project is based around community well-being and neighbourhood safety. In Brampton’s Ardglen and Orenda neighbourhood, the goal is to develop leadership and build a network of volunteers to advocate for the community.

“This neighbourhood strategy is based on years and years of research. They can come together and influence issues around community safety, poverty reduction, making sure there are stop signs and safety lights,” says Zanotti.

We’ve been intentional in identifying where we wanted to start. We’re trying to use a phased approach, so we’ve rolled the program out in these first communities, and we could consult with the region and stakeholders if we want to the roll this out in other communities.”

Zanotti says the response has been overwhelmingly positive from the cities and the Region of Peel.

“I’ve been able to reach out to key stakeholders and some political leaders who have all been ecstatic with the size of the investment and the precision and the commitment to monitor these investments and keep the community apprised of change that it’s making. It’s a fiercely local approach [that allows us] to understand the nuances of each unique neighbourhood to learn best practices. One side of the street can be different from the other side of the street in every community.”