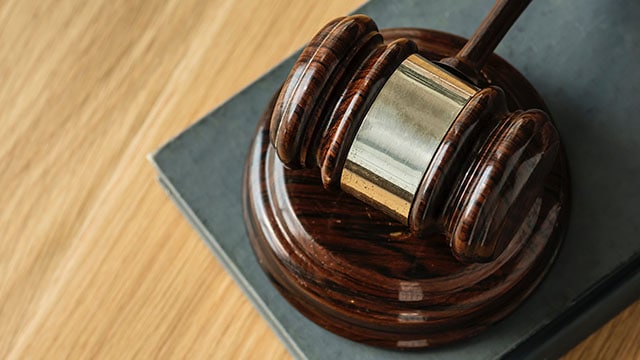 According to the DOJ, the charges stem from the men’s alleged role in a global smuggling scheme that involved exporting equipment and aiding Pakistan’s nuclear program

The DOJ says that all of the accused are associated with the front company “Business World” in Rawalpindi, Pakistan.

“The defendants smuggled U.S. origin goods to entities that have been designated for years as threats to U.S. national security for their ties to Pakistan’s weapons programs,” said Assistant Attorney General for National Security John C. Demers in a press release.

“This indictment puts the world on notice not to do business with these defendants and demonstrates our commitment to holding them accountable. It also stands as an example of the kind of deceptive behavior U.S. businesses need to watch out for in designing appropriate export control and sanctions compliance programs.”

According to the indictment, between September 2014 and October 2019, the defendants allegedly operated an international procurement network of front companies that existed to acquire U.S.-origin goods for the Advanced Engineering Research Organization (AERO) and the Pakistan Atomic Energy Commission (PAEC).

The DOJ alleges that this caused those goods to be exported from the United States to the entities without export licenses.

According to the indictment, the defendants allegedly attempted to conceal the true destinations in Pakistan of the U.S.-origin goods by using the network of front companies as the supposed purchasers and end-users of the goods and as the apparent source of payments for the goods, even though the goods were ultimately received in Pakistan and paid for by AERO or PAEC.

The press release says the defendants caused the U.S. companies to file export documents that falsely identified the Ultimate Consignees of the shipments as entities other than AERO and PAEC.

The DOJ says the defendants never applied for or obtained an export license from the Department of Commerce authorizing the export of goods to AERO or PAEC in Pakistan.

The charges and allegations contained in an indictment are merely accusations. The defendants have not yet been proven guilty in a court of law. 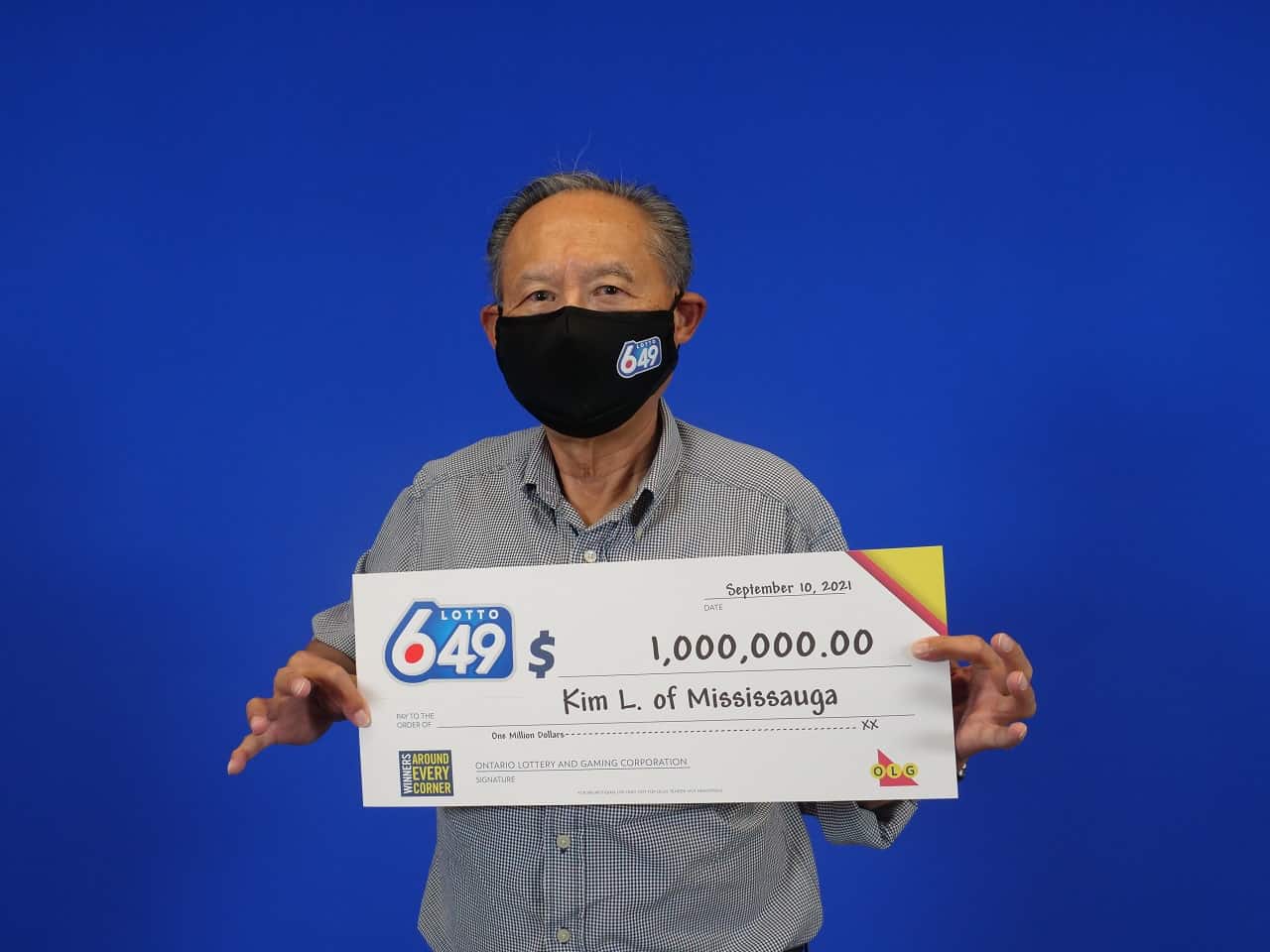 This popular cannabis shop was built by and for Mississauga residents 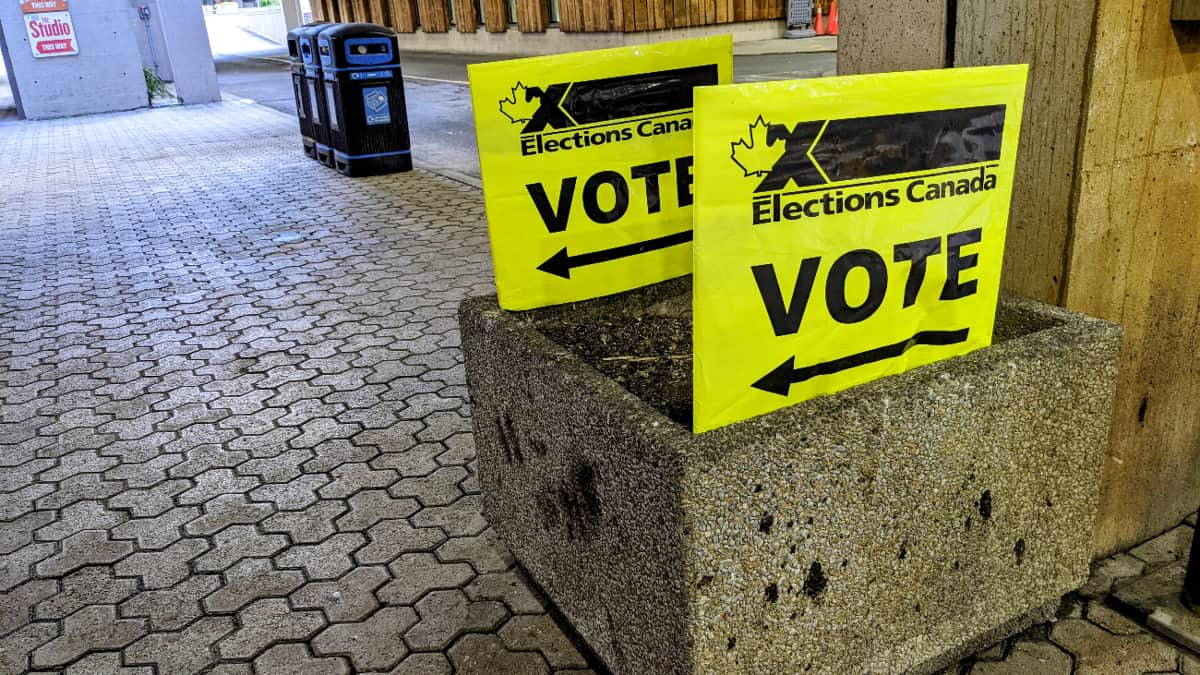