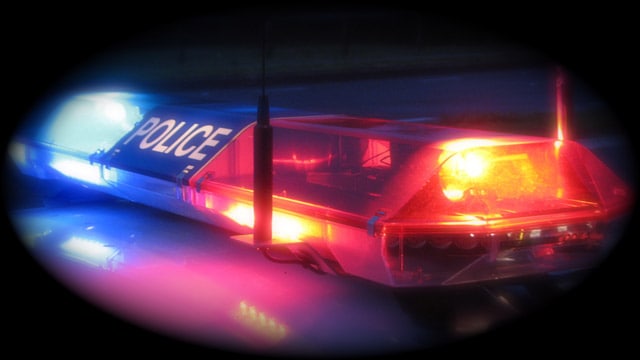 According to the OPP, the force’s Haldimand County Detachment charged the two men, Binh La, 50 and Quang Tran, 55 with offenses under the Tobacco Tax Act.

On Oct. 27 at approximately 12:06 p.m., the OPP responded to reports of a suspicious vehicle on Highway 6 in Caledonia. Police located the vehicle and conducted an investigation that led to the discovery and seizure of the contraband cigarettes.

They are to appear in court at a later date.