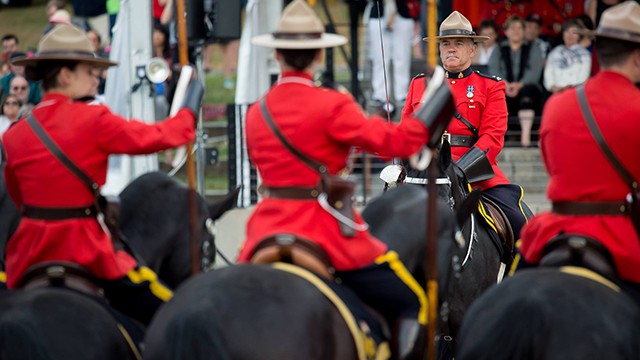 Two Mississauga men, including a former Mississauga MP, are facing charges in connection with an alleged fraud that bilked a number of individuals out of more than $1 million.

Khan, a former politican, was once the member of parliament for Mississauga-Streetsville.

Police say the investigation, known as Project Alcazar, began in January 2015 when victims alleged that the accused men had defrauded them of money.

The RCMP says it believes the two men fraudulently borrowed more than $1.1 million from their personal contacts in Canada, telling their victims they were using the money to purchase investment properties on their behalf in Pakistan.