One Mississauga man is facing numerous weapons and drug charges while another has been charged with possession after a police raid at a Malton home turned up a loaded handgun, cocaine and a bundle of cash.

Peel Regional Police say investigators with the Specialized Enforcement Bureau, with help from the force’s Tactical Unit, seized a loaded Glock .45-calibre firearm with an extended loaded magazine, a large amount of fentanyl, cocaine and crack cocaine, and a “substantial amount of Canadian currency” after executing a search warrant on Saturday at a Darcel Ave./Etude Dr. area home. 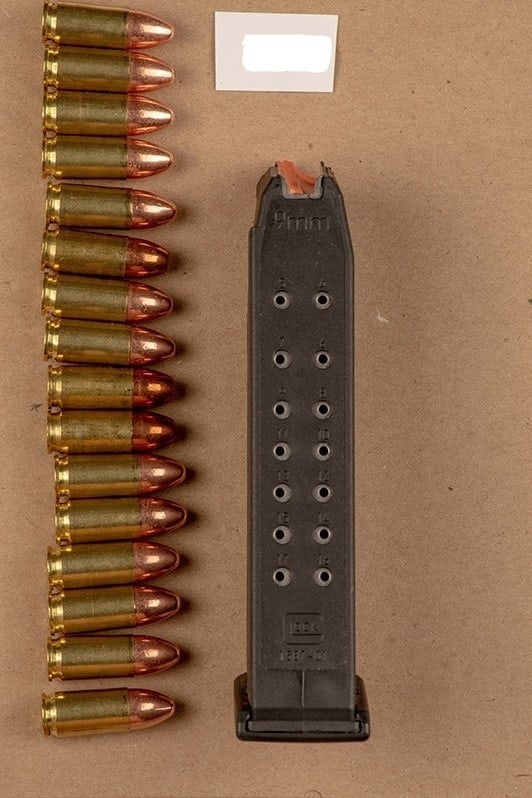 Terrell Reid, 21, of Mississauga, is charged with:

Triston Reid, 26, of Mississauga, is charged with three counts of possession for the purpose of trafficking.

Both appeared in Brampton court on Saturday.