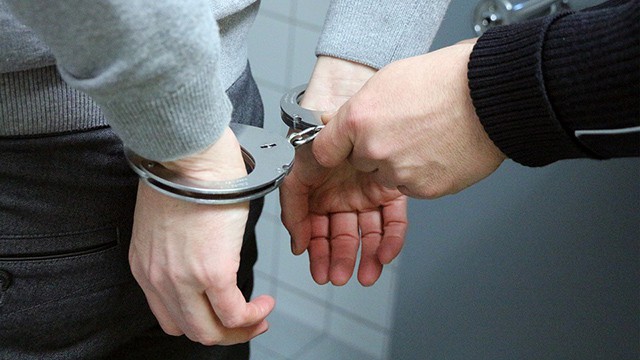 Police report that the two suspects are facing charges after a tractor-trailer and stolen electronics were located, via GPS technology, in Pickering.

On Sunday, April 9, at approximately 8:30 a.m., officers were dispatched to Clements Road for a stolen tractor-trailer based on information from a GPS system in the truck. Officers located the truck and suspects in a commercial area.

The driver was arrested and the passenger fled on foot, but was arrested without incident after a short chase.

The tractor-trailer and electronics were stolen overnight in Brampton.

Police recovered $300,000 in stolen electronics inside the stolen trailer.

Now, 32-year-old Gurdeep Merwar and 35-year-old Rupinder Dhaliwal, both of Redstone Road in Mississauga, have been charged with theft of a trailer over $5000, two counts of possession of property obtained by crime over $5000 and theft of motor vehicle over $5000.