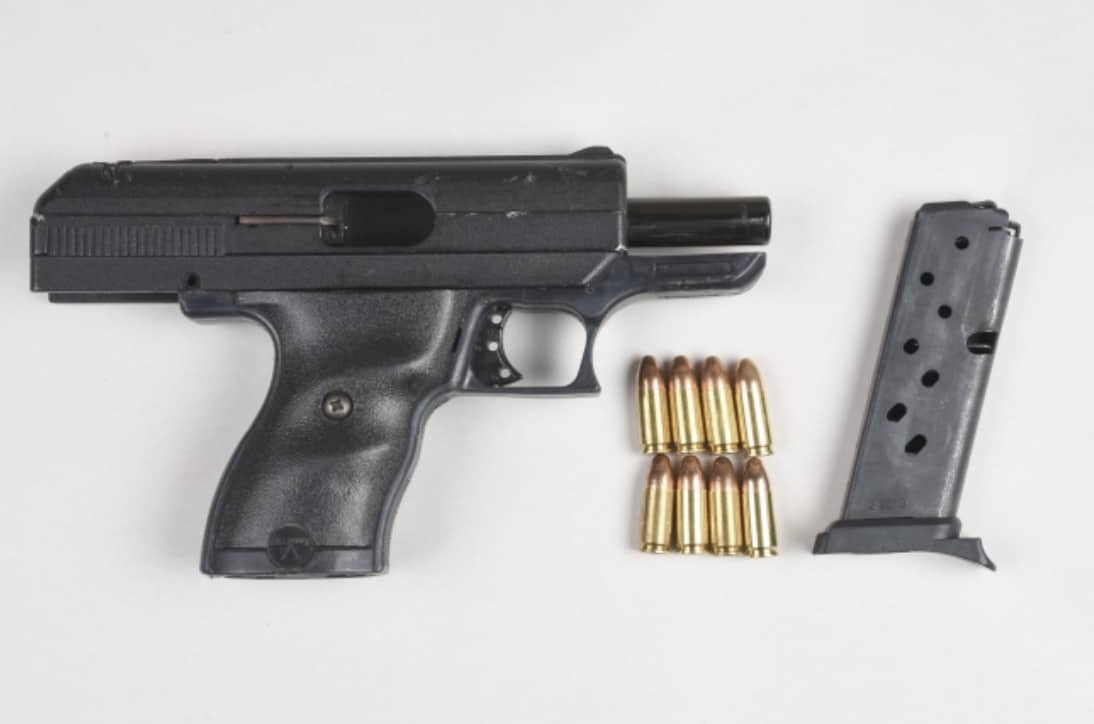 On Sunday, October 20, 2019, at approximately 1:40 a.m., officers responded to a report of a man making public threats in the area of Lakeshore Road East and Elizabeth Street in Mississauga.

Police identified the suspect as well as an associate who was in relation to the threat incident.

Both males were arrested and during the investigation, they found a loaded 9mm firearm.

A 19-year-old man and a 20-year-old man, both from Mississauga, have been charged with various firearm-related offences including carrying a concealed weapon, possession of a loaded firearm and careless storage, among others.

Both men appeared at the Ontario Court of Justice in Brampton for a bail hearing.

Anyone with further information is asked to contact investigators at the 12 Division Criminal Investigation Bureau at (905) 453-3311, ext. 1233.

Information may also be provided anonymously by calling Peel Crime Stoppers at 1-800-222-TIPS(8477) or by visiting peelcrimestoppers.ca.