This is what Burnhamthorpe Community Centre will look like when major upgrades are completed in 2023. The facility opened in 1974.

The $51-million state-of-the-art Churchill Meadows Community Centre and Sports Park opened its doors in the west end of the city on Monday to great fanfare.

But that long-awaited facility is not the only community centre in Mississauga where big things are happening.

Earlier this summer, the City of Mississauga received $45 million from the provincial government to put towards upgrades at South Common Community Centre. 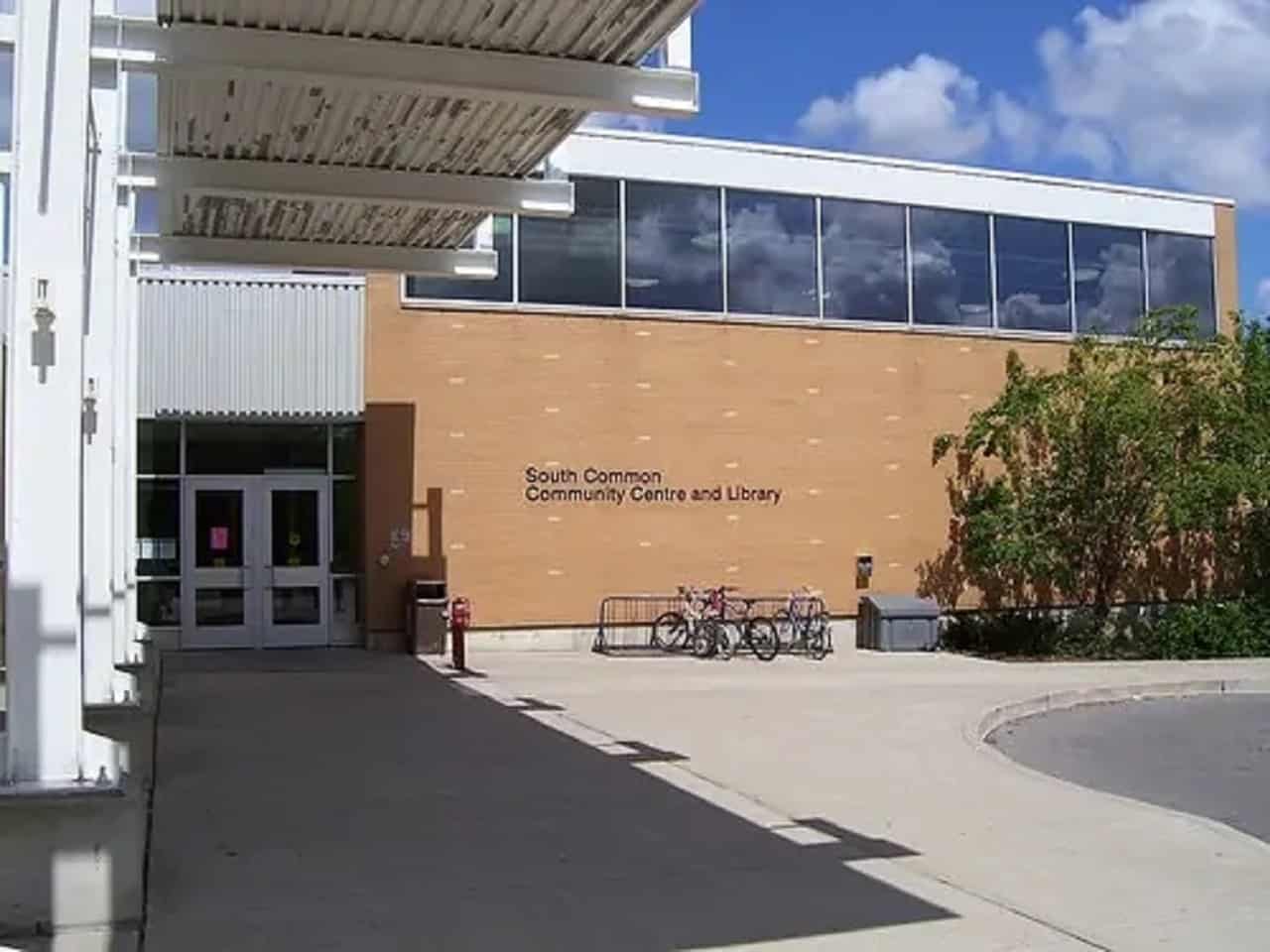 Mississauga is adding its own $16 million to the $61-million project, which will see improvements to the library, expanded fitness spaces, an aquatics centre and a new gymnasium.

“The South Common Community Centre and Library has been essential to the lives of many in our community, from our youth to our seniors here in Mississauga,” said Sheref Sabawy, Parliamentary Assistant to the Minister of Heritage, Sport, Tourism and Culture Industries and MPP for Mississauga—Erin Mills.

“It has been a cornerstone to our wonderful city. These investments aid in the expansion of community, culture and recreation infrastructure projects in Mississauga and help improve the well-being of our constituents for decades to come.”

South Common Community Centre was built in 1981 and has largely remained the same over the years serving as a hub of community activities for Erin Mills and west Mississauga, especially since it has a close connection to South Common Mall.

The improvements are meant to meet the changing needs of the community as well as give the facility a much-needed facelift, City officials say.

An expansion of both indoor and outdoor fitness spaces as well as the aquatics area has been long sought and the library expansion will see an extra 16,000 sq. ft. added that will include multi-purpose rooms.

Planning and consultation on the project will begin early next year.

Start date for construction has not yet been announced and it is not known if the community centre will be closed entirely or in sections as the work proceeds.

Meanwhile, renovation work and work on a new addition is already underway at Burnhamthorpe Community Centre, which is getting a new aquatics centre and new equipment-based fitness centre, among other upgrades and additions. 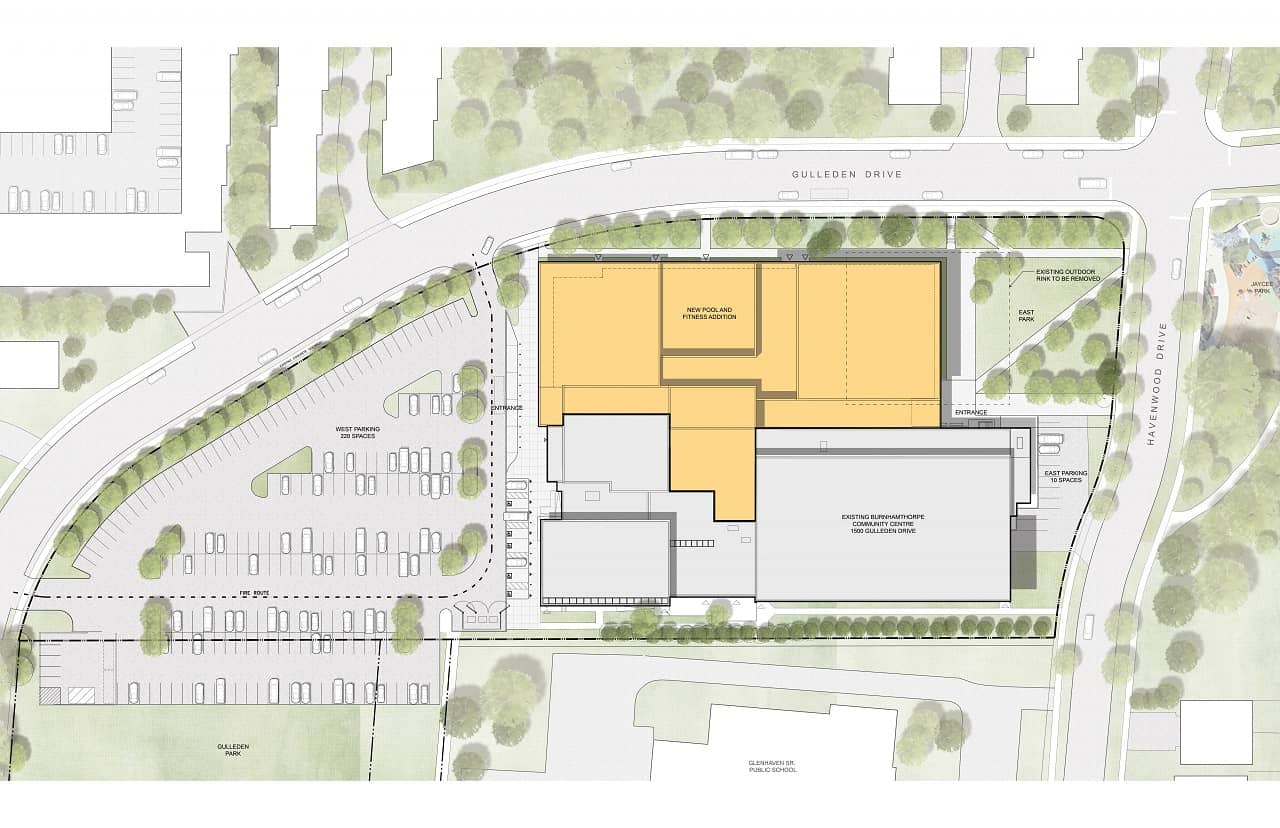 The aquatics centre will include a six-lane, 25-metre pool, warm water therapy pool and multi-purpose space for swim parties and other functions.

The fitness centre will be equipped with cardio machines, weights and a fitness studio with wood-sprung floor.

The facility is closed to the pubic during renovations, and scheduled to reopen in spring or summer 2023.

The Burnhamthorpe facility, which was originally built in 1974, is also receiving: