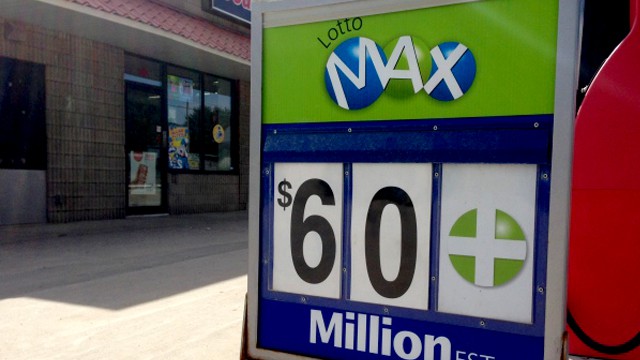 David Wright said he almost fell off his chair when he realized he had a winning Cash for Life ticket, according to the Mississauga News.

“I was in disbelief. My wife told me to head to the store immediately to validate the ticket and to make sure it was real,” he said in a statement. 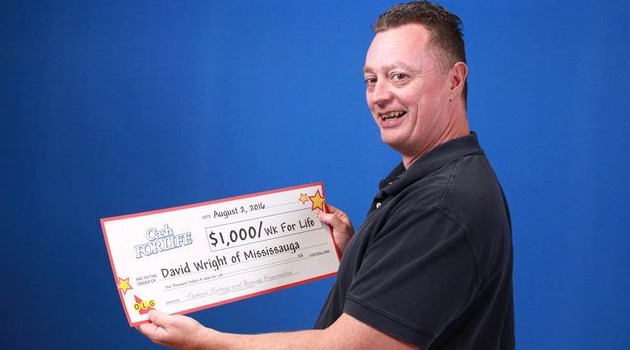 He had purchased the ticket from Hertz Convenience on Glen Erin Drive while buying dessert for a friend’s barbeque.

Although the initial prize was $1000 a week for life, Wright opted to take a lump sum of $675,000. He says the cash prize will help him and his wife mostly enjoy not having to worry about money.

“This win will let us be comfortable for life,” he said.

The QEW South Post reports that another Mississauga man, Ivor Holloway, has made off with a considerably larger prize of $7 million. 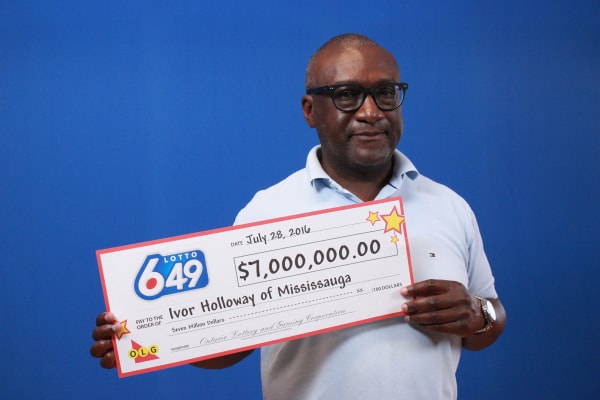 “I stared at the screen, saw the seven and a few zeroes and thought, ‘Great, $7,000,'” he said, before taking another look to confirm what he’d actually won.

His winnings are surprisingly from last year’s August 29 draw, meaning he’s kept the ticket for a long time before claiming his prize.

“I placed it in an  envelope and that’s where it sat for 11 months. I knew I had to take care of a few things in my life and wrap my head around such a big win.”

Holloway said he has plans to maybe buy a cottage and take a trip to Italy.