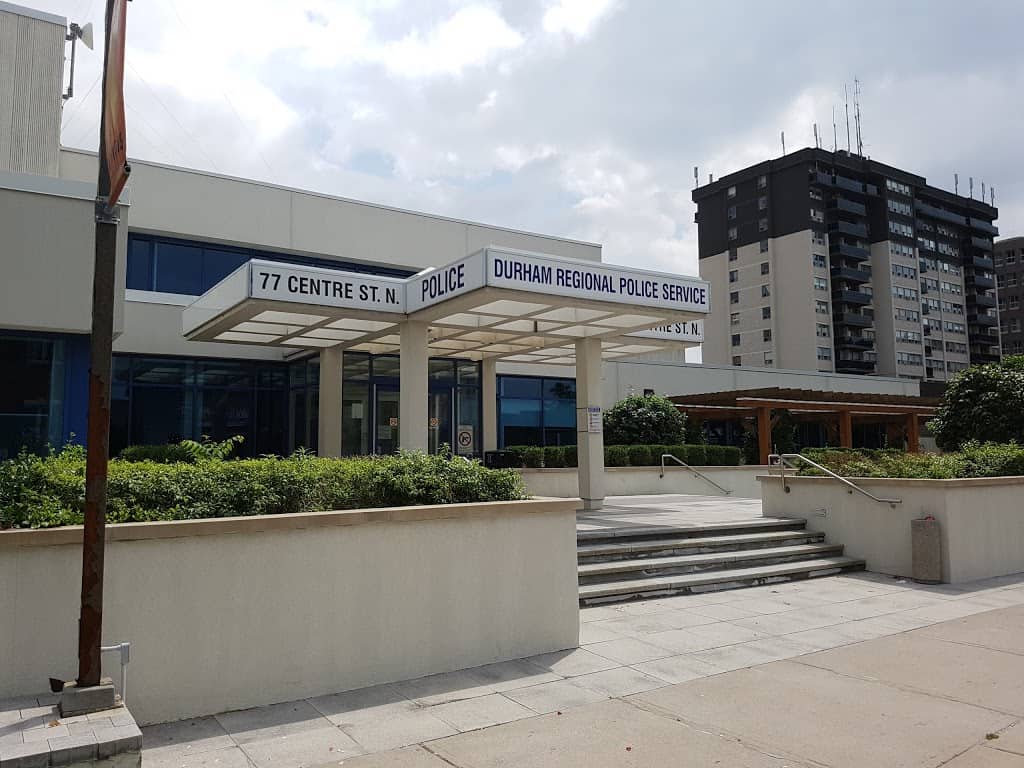 Durham Police are on the hunt for multiple suspects after two separate jewelry store robberies in Oshawa and Pickering and another robbery attempt in Whitby yesterday afternoon.

First, officers with the Central West Division went to the Graziella Fine Jewellery in the Whitby Mall around 3 p.m. May 12 after reports of an attempted robbery.

Next, at 3:40, police went to the Paris Jewelers in the Oshawa Centre for a successful robbery. A suspect smashed a display case, stole jewelry and sped away in a white pickup truck.

Third West Division officers went out to the scene of another successful robbery at Michael Hill jewelry in the Pickering Town Centre around 5 pm. This time two suspects smash the glass display case, grabbed jewelry and fled.

The suspects didn’t hurt anyone in the incidents, successful or otherwise.

Police describe all the suspects as Black men with slim builds. They were wearing hooded sweaters and covered their faces. Investigators believe there could be a connection between