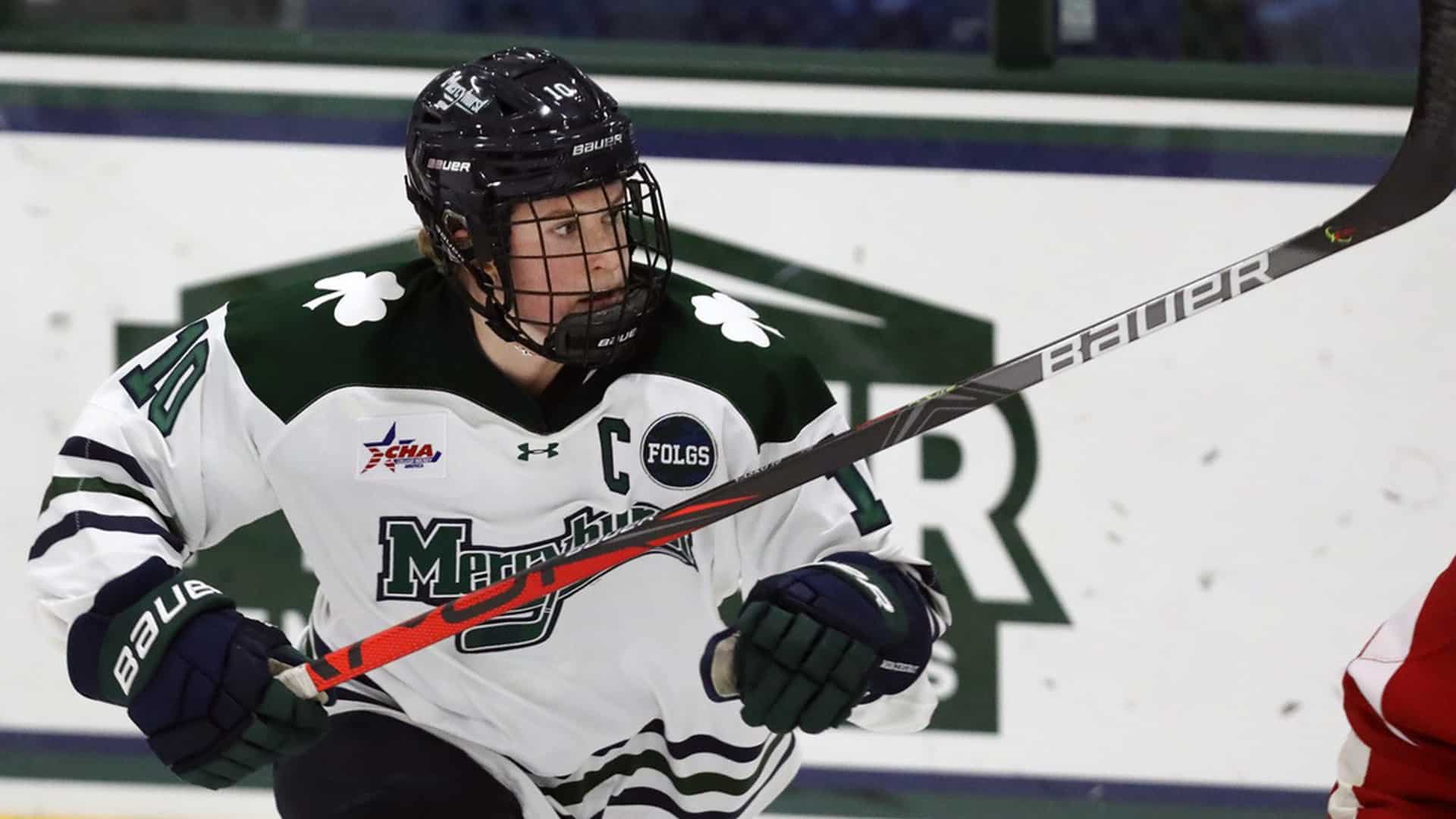 When some of the best women hockey players on the globe land in St. Catharines as part of a tournament on February 10, there’ll be plenty of excellent top-level action on display.

But two of the players might get a bit more attention from the crowd.

The mini-PWHPA tournament will featured four games in four cities across Ontario (including St. Catharines) with each sponsored by that city’s OHL team.

“The OHL and its participating communities in Peterborough, Niagara, Barrie and Kitchener are exceptionally excited about this new partnership with the PWHPA,” said OHL Commissioner David Branch.

“Some of the best women’s hockey players in the world will skate on OHL ice in February, and it’s a tremendous opportunity for the league to assist in the growth and participation in the game for women and girls in our communities.”

The teams will feature well-known Olympic Athletes such as Hilary Knight, Sarah Nurse, and Kendall Coyne-Schofield, as well as Jenner and Vasko.

Jenner, who lived in St. Catharines from ages 5 to 15 and attended Grey Gables and Ridley College, is also the the 2014 St. Catharines Athlete of the Year and has played on the Olympics women’s team.

Vasko has played several time for Canada on the World Under-18 Women’s Hockey Championships and was captain of her Mercyhurst University team in Erie, Pennslyvania.

“We’ve been planning this collaboration with the OHL for quite some time now, so we’re excited to finally share details,” said PWHPA Operations Consultant Jayna Hefford.

“Throughout the (February 10-11) weekend, our players will have access to some of the top facilities and resources in the province that will allow our players to excel. To be able to play in four great hockey cities in one weekend will be a great experience for our players, our current fans and those who may watch women’s hockey for the first time – we’re looking forward to hitting the ice in February.”

For tickets to the PWHPA match-up at Meridian Centre, check HERE. 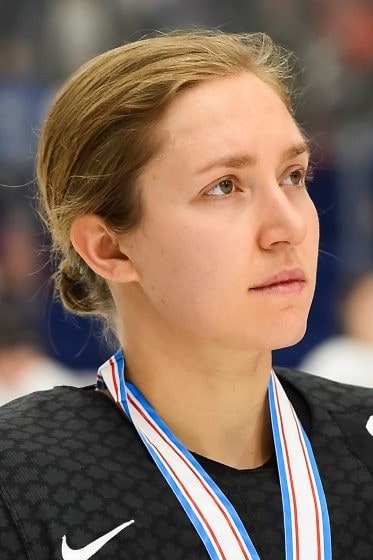 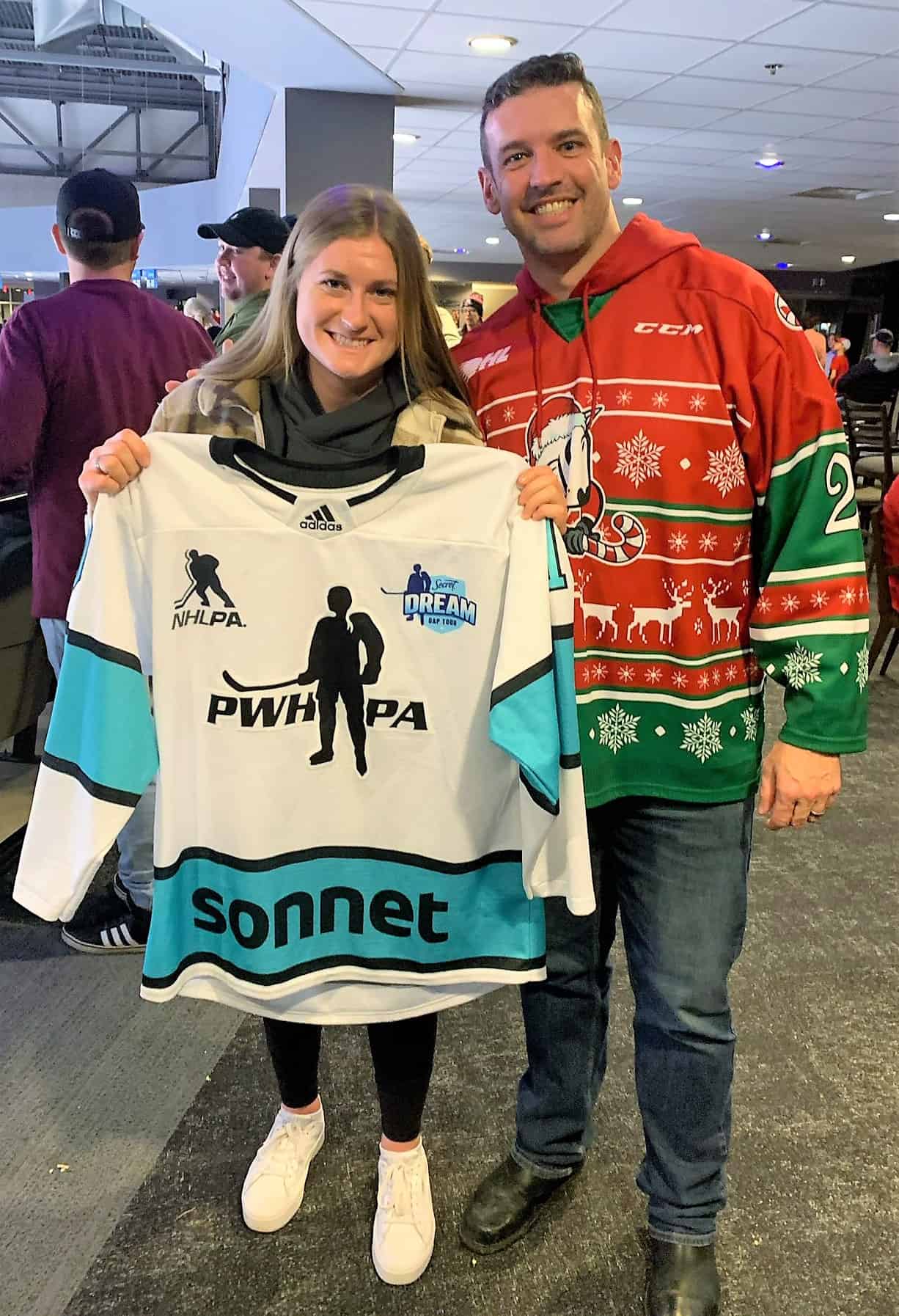