Two including police officer injured during crash in Niagara Falls 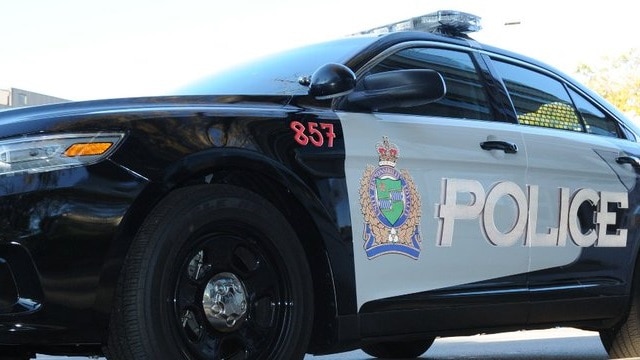 Minor injuries have been reported following a police-involved crash in Niagara Falls this afternoon (July 1).

Around 3:05 p.m., while responding to a call for service, a male officer operating a marked police cruiser was involved in a collision at the intersection of Stanley Ave and Ferry St.

“Numerous officers then responded to the collision to assist,” said police. “The officer involved, as well as another involved driver, were transported to hospital for assessment of minor injuries.”

No one else was injured, police say.

The collision remains under investigation and witnesses or anyone with information are asked to contact police at (905) 688-4111, ext 1022200. 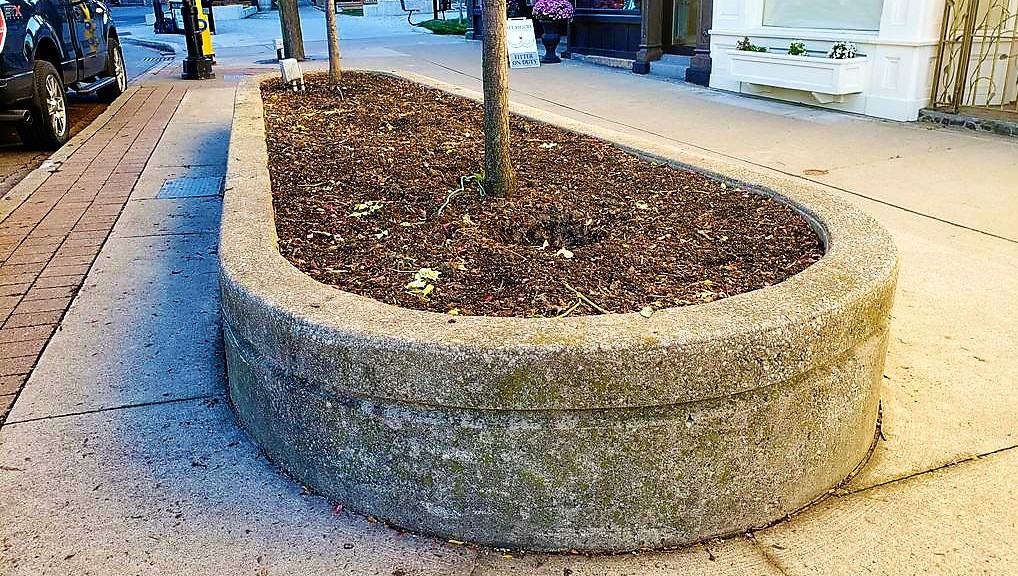 Where have all the flowers gone... in downtown St Catharines?