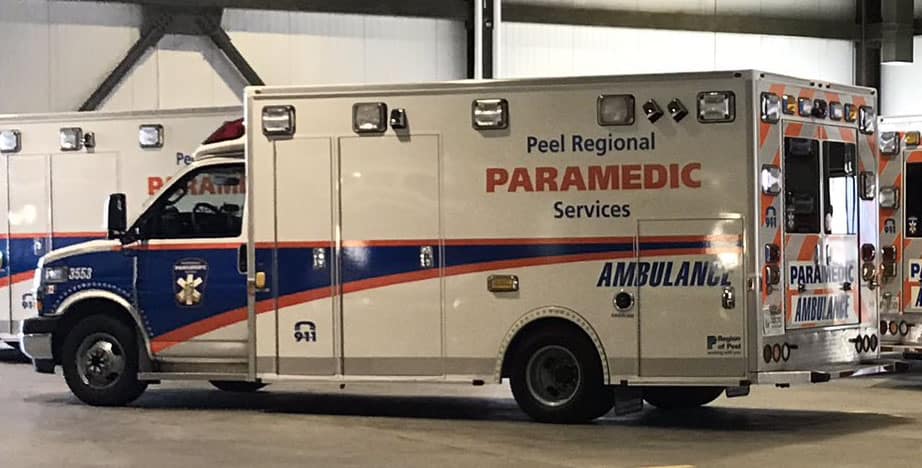 Paramedics responded to a collision in north Brampton this afternoon.

It was reported at 12:31 p.m. that two vehicles had collided at Landscape Dr and Countryside Dr, near Airport Rd.

Police say the driver and a passenger from one vehicle were taken to hospital with non-life-threatening injuries.

The other driver remained on the scene with no injuries reported.

Residents are asked to use alternate routes for now as the roadway is still affected.

UPDATE: The road is now clear.