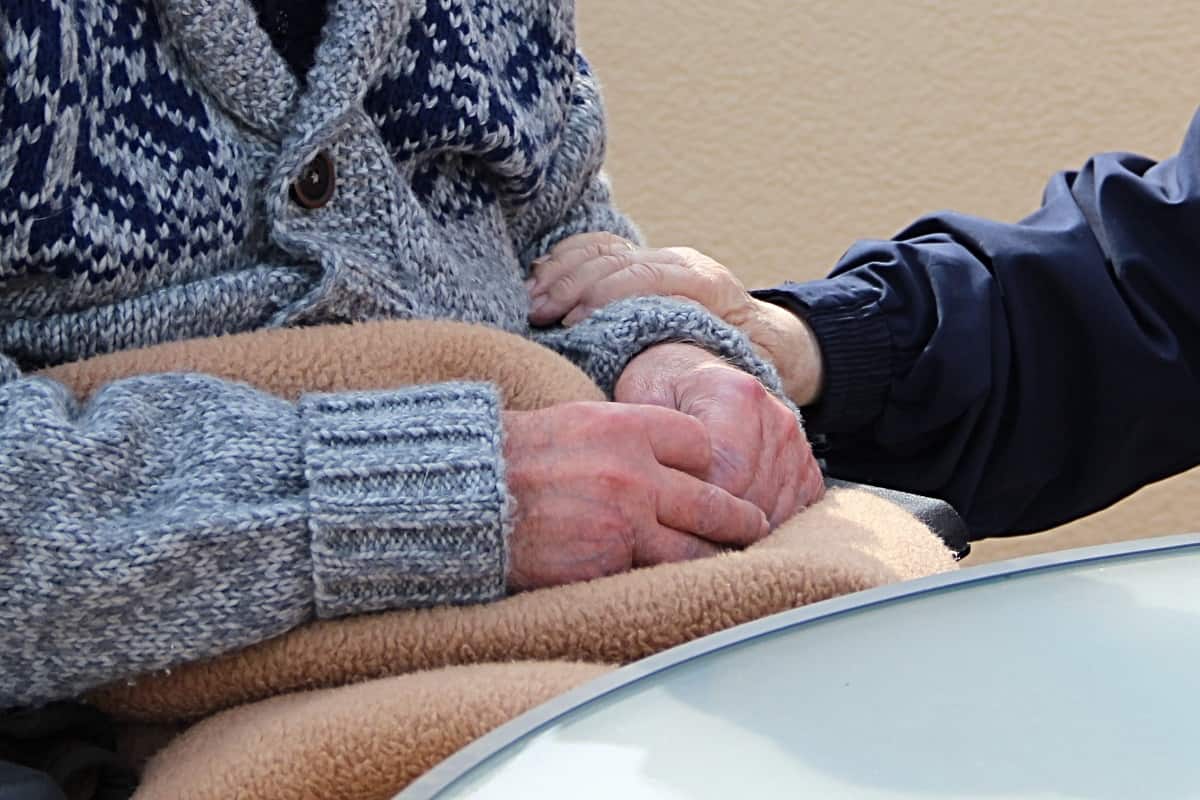 Two Hamilton seniors are being singled out and honoured by the Province of Ontario for their contributions to their community and its older population.

The Ontario Senior Achievement Awards recognizes the efforts of seniors across the province who are helping to“improve the lives of older adults through community services and humanitarian activities,” a provincial press release said.

In Hamilton, the two individuals to receive an award are David A. Longstaff and Dr. Sally Elizabeth Palmer, Professor Emeritus (retired).

Longstaff has been a committed volunteer at Shalom Village, located in west Hamilton, since his mother became a resident there 14 years ago. His work there continues despite his mother’s passing in 2012.

Longstaff runs entertainment programs for residents, as well as gardening around the campus, participating in fundraising efforts and taking residents to appointments, among other things.

Dr. Palmer is a retired professor in the McMaster University Faculty of Social Sciences. She is a 26-year member of the Children in Limbo Task Force, an organization dedicated to improving the lives of children in or receiving services from the child welfare system in the province.

Palmer is known locally for her service on committees and being an avid volunteer for more than 45 years.

“She is a social justice advocate, an Indigenous ally and founder of the Good Food Box program which provides fresh produce to low-income Ontarians,” the press release said.

Longstaff and Palmer were among 15 recipients of the award which were handed out on Friday (Oct. 1) by Lieutenant Governor of Ontario, Elizabeth Dowdeswell, and Raymond Cho, Minister for Seniors and Accessibility during a virtual recognition ceremony.

“Seniors across the province have felt most directly the impacts of the COVID-19 pandemic and it is a delight to be able to celebrate the positive difference seniors make to our communities,” said Dowdeswell.

“Today’s recipients are role models to Ontarians of all ages.”

The Ontario Senior Achievement Award was created in 1987 to recognize outstanding seniors who, after the age of 65, have made significant contributions to their communities. Since its inception, 660 Ontario seniors have been awarded the honour.