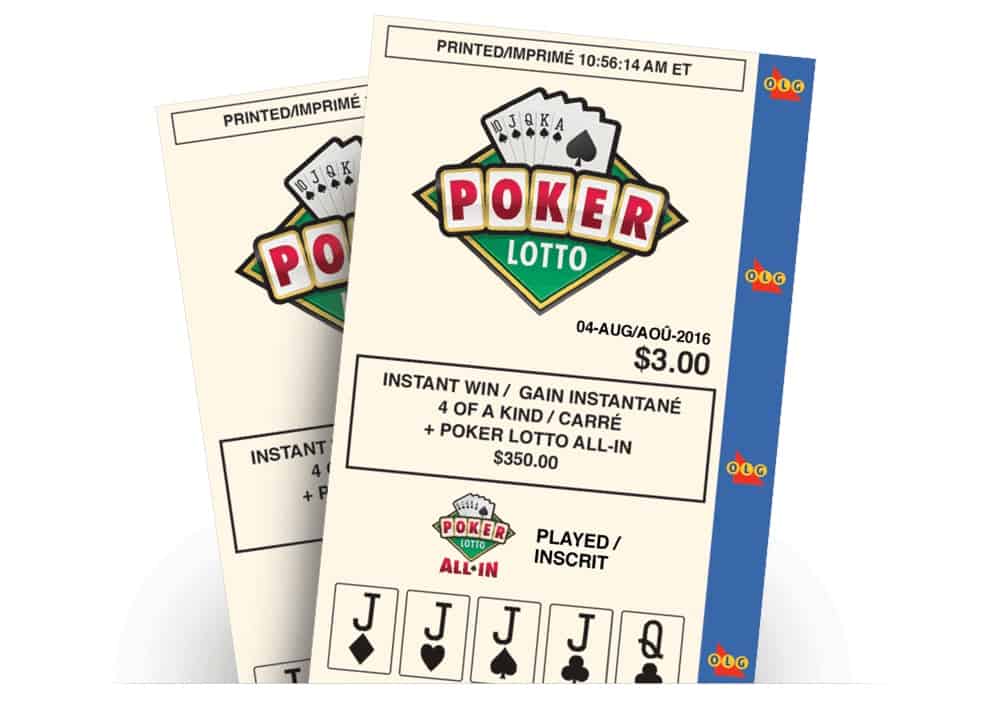 A man and a woman, both from the Hamilton area, got pretty lucky recently on two different lotto games.

Kelly-Roach, 22, said she enjoys playing the lottery and when she realized she won she ran out to tell her mother and grandmother right away.

“They were so happy for me!” she said in an OLG press release.

She said she plans to use her winnings to pay off her education and to use toward a house for her and her family.

“I play Poker Lotto regularly,” Howard said. “I will occasionally play Lotto Max if the jackpot is high.”

Howard, an automotive industry worker, stopped at the store to check his ticket.

“I was so happy when I saw I won,” he said. “I went home right away to tell my girlfriend.”

The 54-year-old said he plans to invest his winnings.

The winning ticket was purchased at Big Bee Convenience on Queenston Road in Stoney Creek.