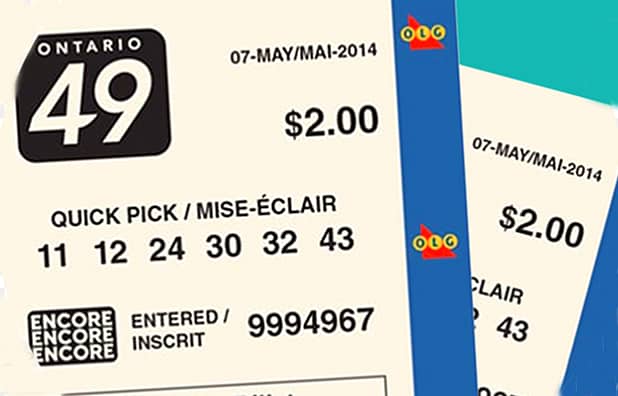 Two Hamilton dads are celebrating recent lotto wins by sharing their newfound wealth with their children.

Hamilton’s Jeny Samuel won a $2 million top prize in a Ontario 49 draw in early February, while resident Vince McDonald won a second-place prize worth $50,000 in the same game just a few days later.

According to an OLG press release, Samuel won in the Feb. 9, 2022 draw and McDonald three days later on the 12th.

“I rarely play the lottery,” shared Samuel said while collecting his $2 million cheque from the OLG Prize Centre in Toronto. “I’ve never won anything over $50.”

The 44-year-old father of two said he was moved to tears when he realized his good fortune and he plans to buy a house for his family with his winnings.

“I am truly blessed,” he said. “Never in a million years did I expect to win an amount this big.”

For McDonald, this hefty windfall couldn’t come at a better time. The 55-year-old former manufacturing worked who was laid off during the pandemic said he has one daughter getting married soon and another heading off to college.

“This will go a long way for my bills,” McDonald said. “And my one daughter is getting married soon, and the other is starting university. I’ll get so much joy sharing this with them.”

McDonald also won $2 on his Encore selection bringing his total winnings to $50,002.

Samuel’s winning ticket was purchased at My Lucky Lotto Shop on Centennial Parkway while McDonald picked his up at Big Bee Convenience on Barton Street. 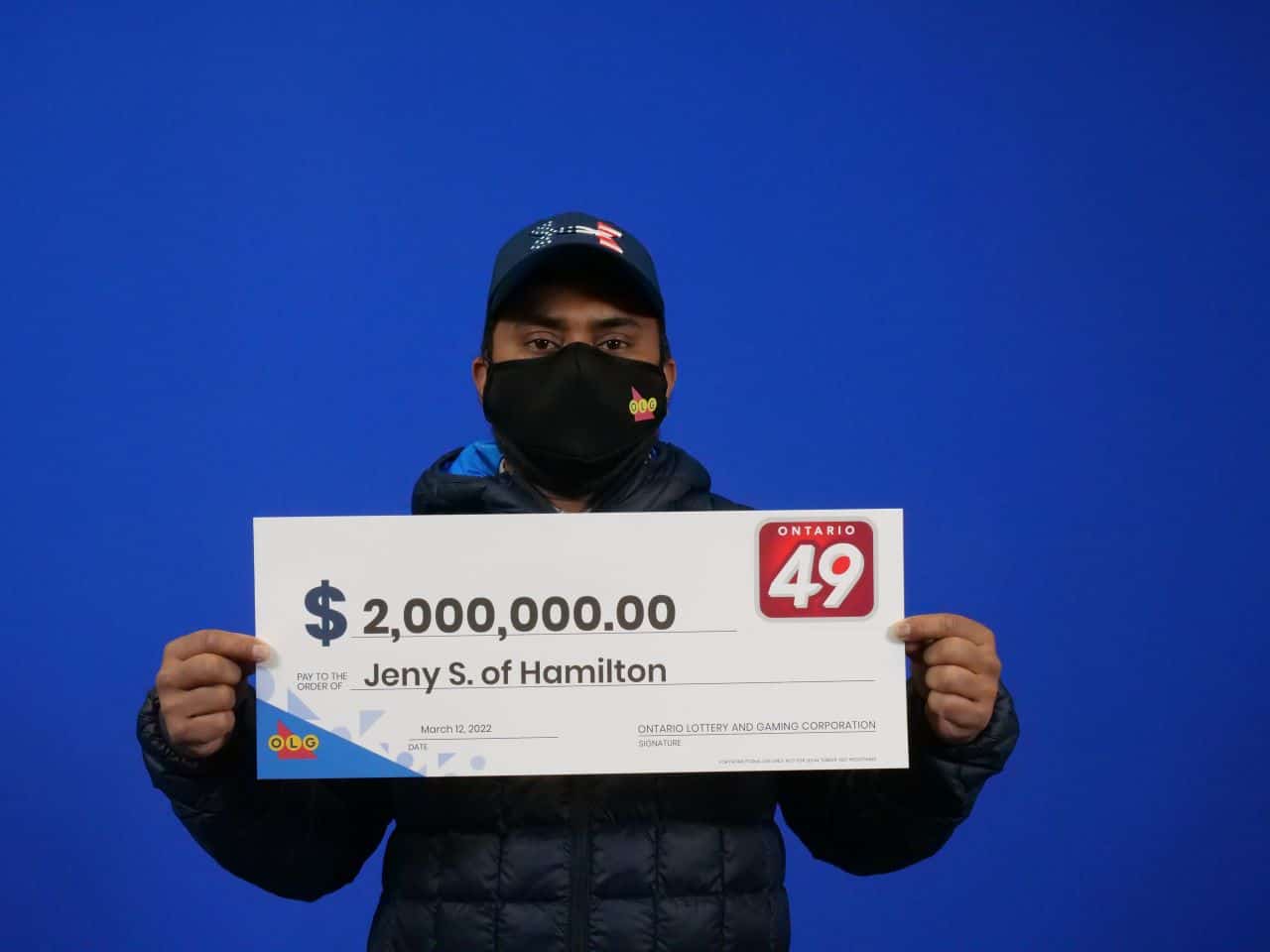 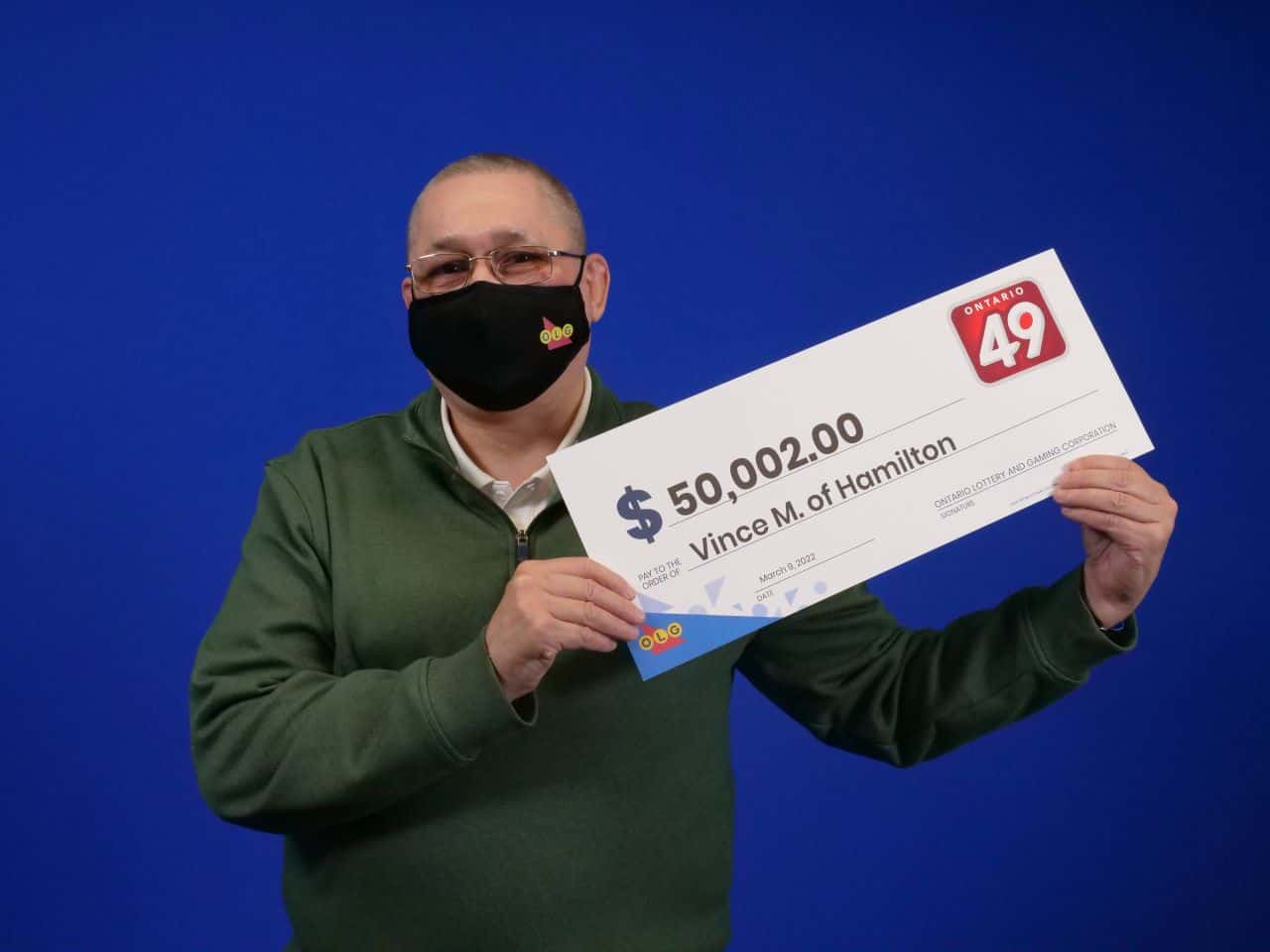