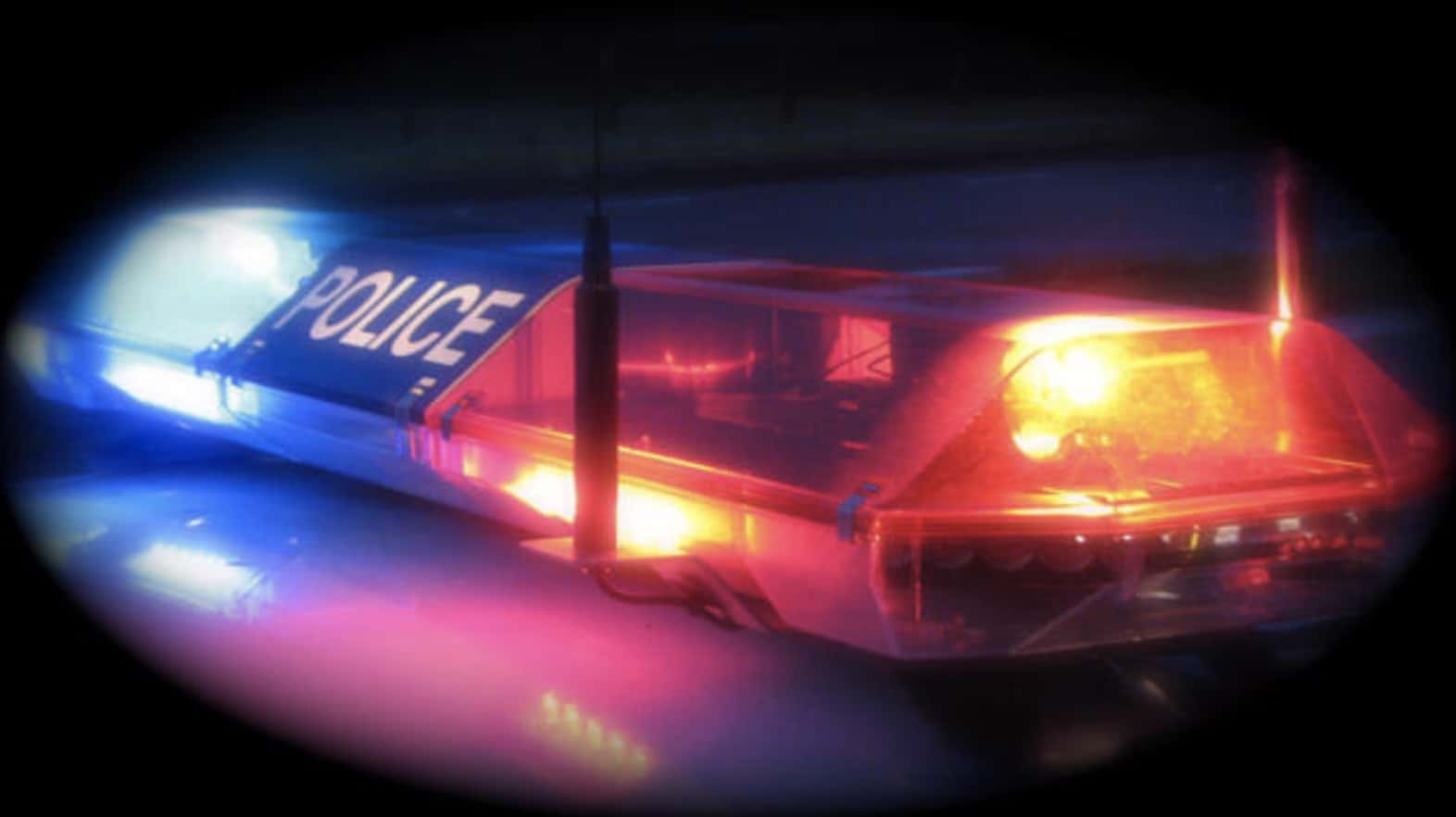 As a result of ongoing post-mortem examinations at the Centre of Forensic Sciences, the deaths of two individuals that were located at the scene of a residential house fire in Georgetown, are now deemed suspicious, according to police.

Police say homicide detectives have assumed the investigation into the circumstances surrounding this tragedy.

According to police, the identities of the victims (one male and one female) have not yet been confirmed, but they are believed to be the occupants of the residence.

The Halton Regional Police Service (HRPS) is appealing to anyone who may have information about this incident.

Additionally, HRPS is appealing to anyone who may have dashcam footage or home surveillance footage of the area of Hidden Lake Trail in Georgetown between the hours of 6:00 a.m. on Tuesday, February 16 and 6:00 a.m. on Wednesday, February 17, 2021, to contact the Halton Regional Police Service Homicide Tip Line at 905-825-4776 if you have not already spoken with police.