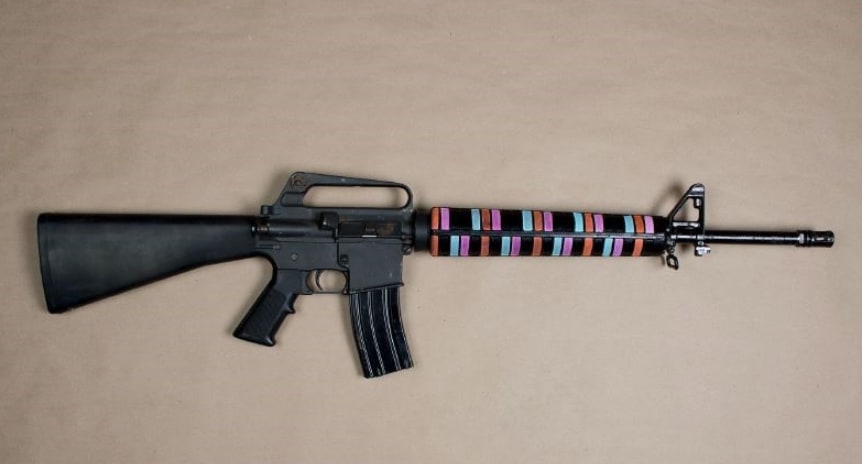 Two men have been charged with attempted murder in an attack that took place in Brampton last summer.

Peel Regional Police say the arrests stem from an attack on a 19-year-old Brampton man on August 22 on Hale Rd. near Glidden Rd.

They say three men were involved in an altercation at the home which resulted in the victim being shot.

During the course of this investigation, several search warrants were conducted by police at residences in Mississauga and Brampton, resulting in the arrest of two men.

Neil Wilson, 31, from Brampton, is charged with attempted murder using a firearm, aggravated assault and six other firearm related offences.

They were both held for a bail hearing and attended the Ontario Court of Justice in Brampton on January 23. 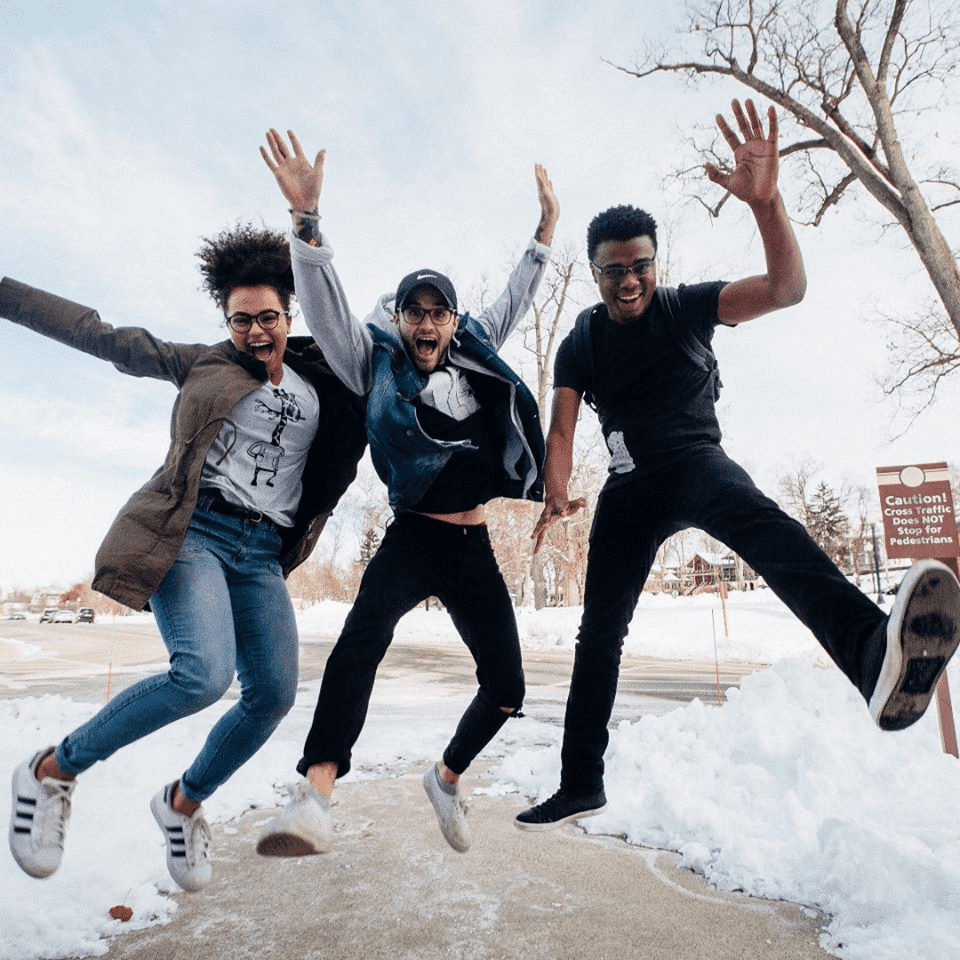