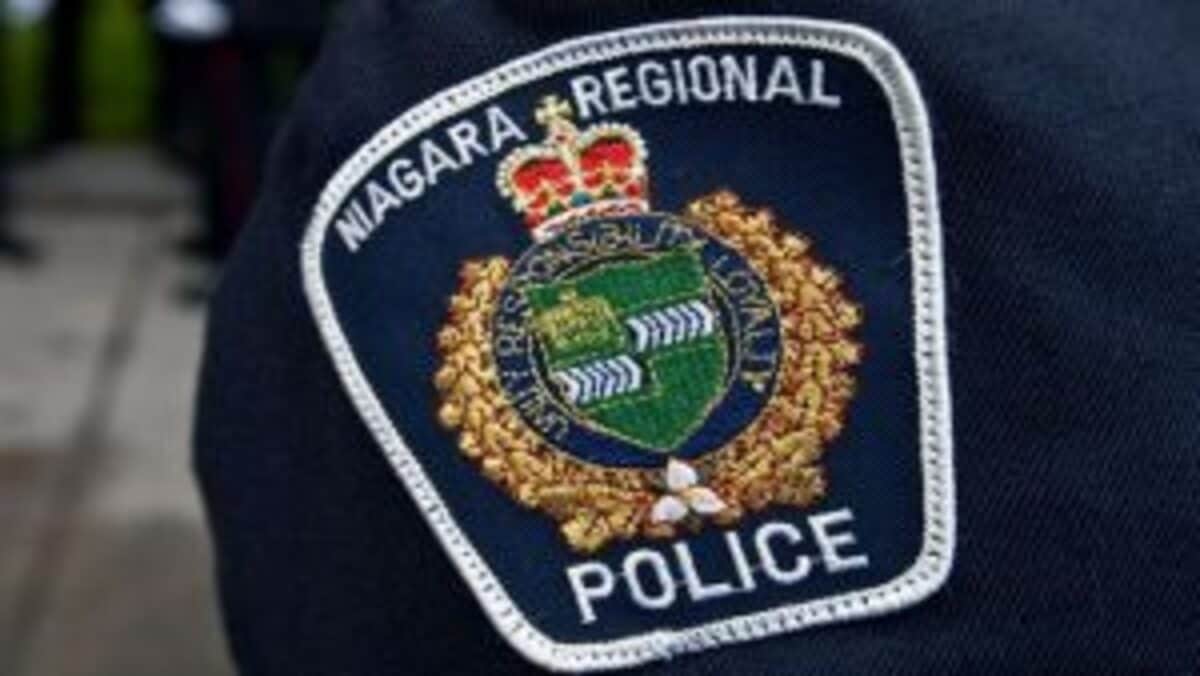 Two drivers have been injured, one critically, in a car crash in Thorold this morning.

Two cars, a grey Lexus and a grey Mazda, collided on Beaverdams Rd. near Baker St., a largely rural area in the south end of town. The crash occurred shortly before 9 a.m. on December 22.

Both drivers were taken to a local hospital for treatment. The Mazda driver was later flown out of Niagara Region.

The Collision Reconstruction Unit is investigating the crash with help from the Forensic Services Unit. They shut the area down for several hours to investigate, reopening the intersection shortly before 2:30 p.m.