MOWATT TOWNSHIP — Two people are dead and another is in hospital with non-life-threatening injuries following a single vehicle collision on Highway 69 at the Key River, approximately 75 kilometres north of Parry Sound, Ont.

The West Parry Sound Ontario Provincial Police detachment were called to the area around 8:35 p.m. Monday.

Officers say a northbound vehicle carrying three people went off the highway and rolled over.

The incident prompted the closure of Highway 69 for several hours, but the roadway has since been opened.

The West Parry Sound Detachment and the OPP Technical Collision Investigation Unit are investigating the crash.

No details about the victims have been released.

This report by The Canadian Press was first published Dec. 7, 2021. 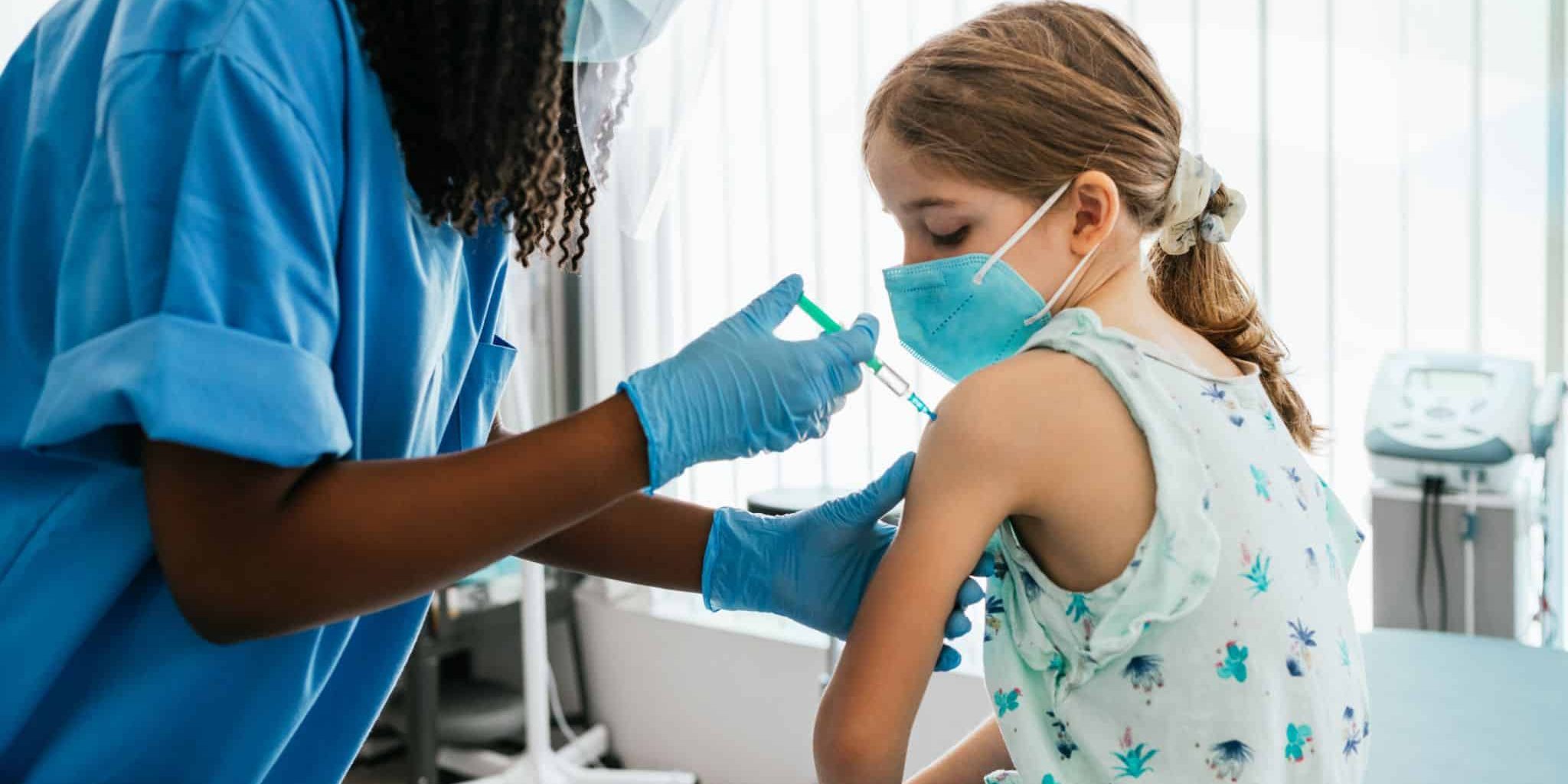