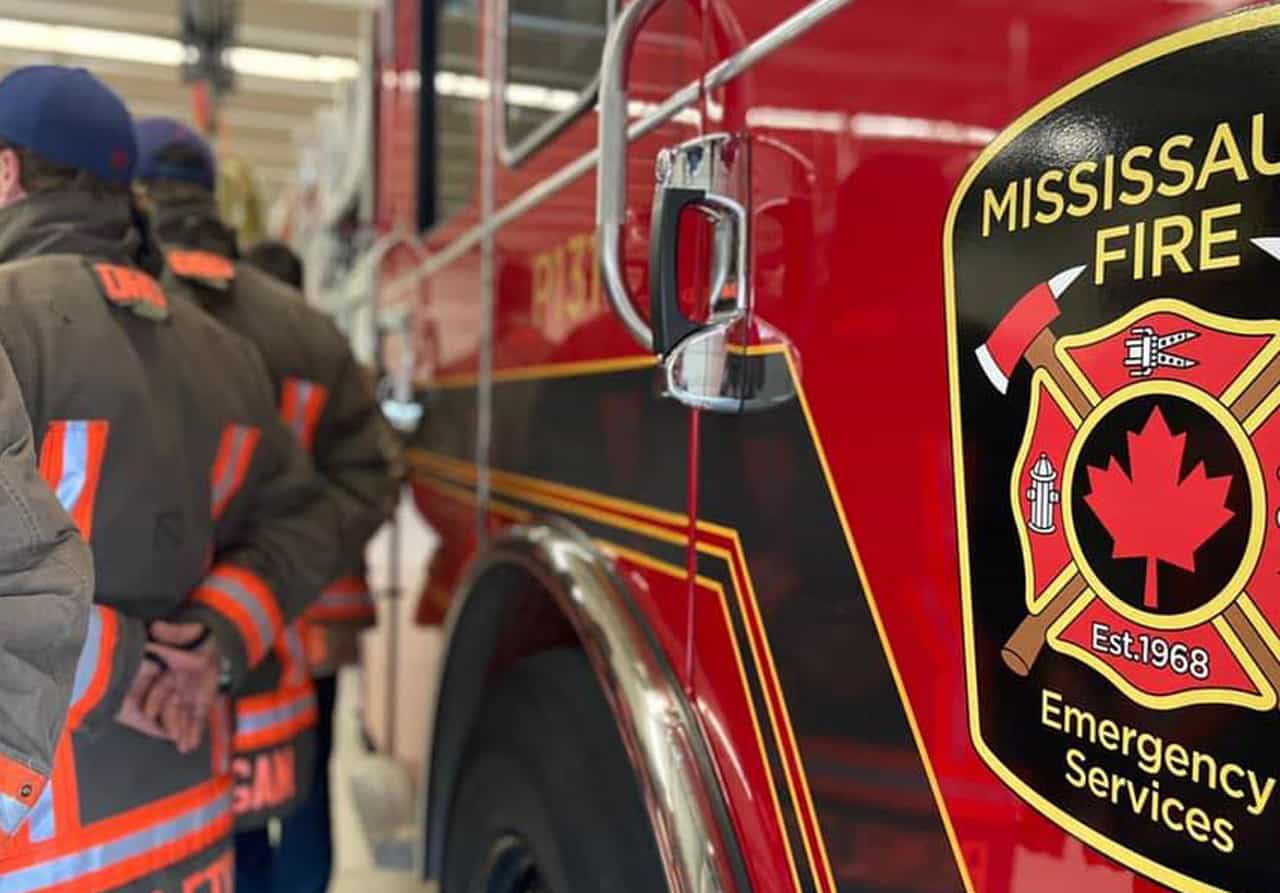 An early morning fire in Mississauga has claimed the lives of two people.

Fire crews were called to a home in Mississauga shortly after 1 a.m. after a resident in a semi-detached home reported smelling smoke.

The fire happened in the area of Heatherleigh Ave. and Preston Manor Drive in Mississauga. 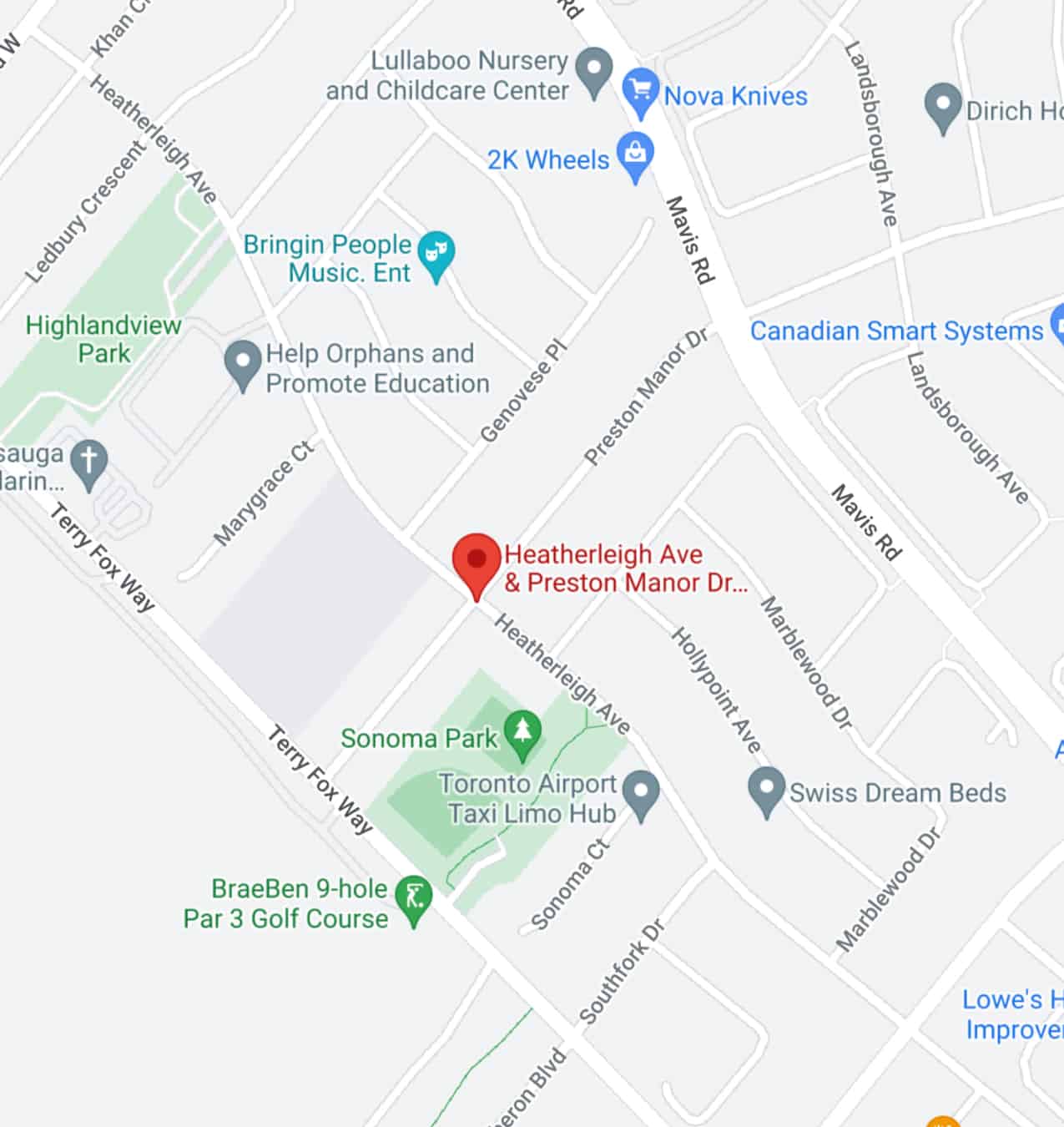 When firefighters arrived, they determined the smoke was coming from the adjoining unit.

A one-alarm blaze was discovered in the basement of the home.

Two victims were recovered from the unit, and were pronounced dead at the scene.

The Office of the Fire Marshal has been notified, and an investigation has been opened by Mississauga Fire to determine the cause of the blaze.