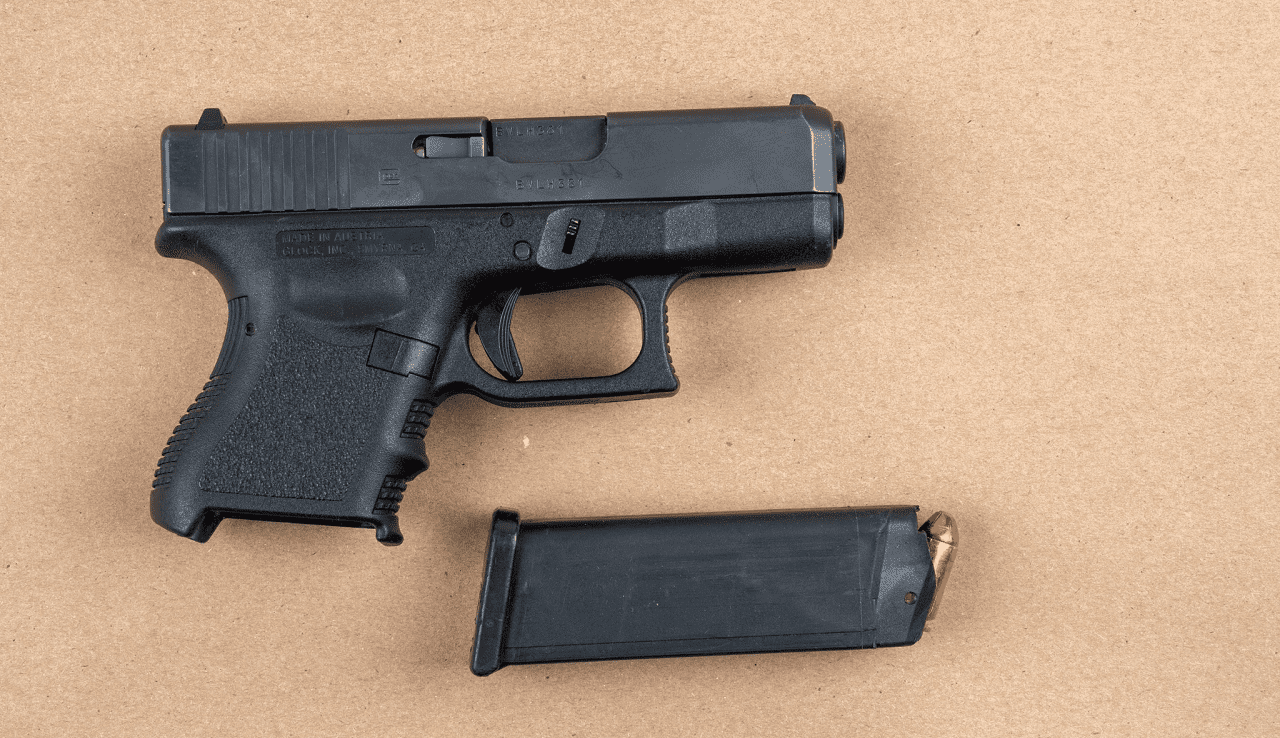 Around 8:15 p.m. on Friday, Jan. 6, officers stopped a vehicle due to a Highway Traffic offence in the area of Kennedy Road and Church Street.

During the investigation, Peel Regional Police located and seized a loaded Glock 27 40-calibre handgun with 10 rounds of ammunition, as well as a quantity of cocaine.

Javier Moreno and Mario Giani Aleman, both 24-year-old men from Brampton, were arrested.

Aleman is also charged with driving a vehicle with cannabis readily available.

Police say Moreno has been convicted of possessing a loaded firearm in the past.

Both men were held for a bail hearing and attended the Ontario Court of Justice in Brampton.