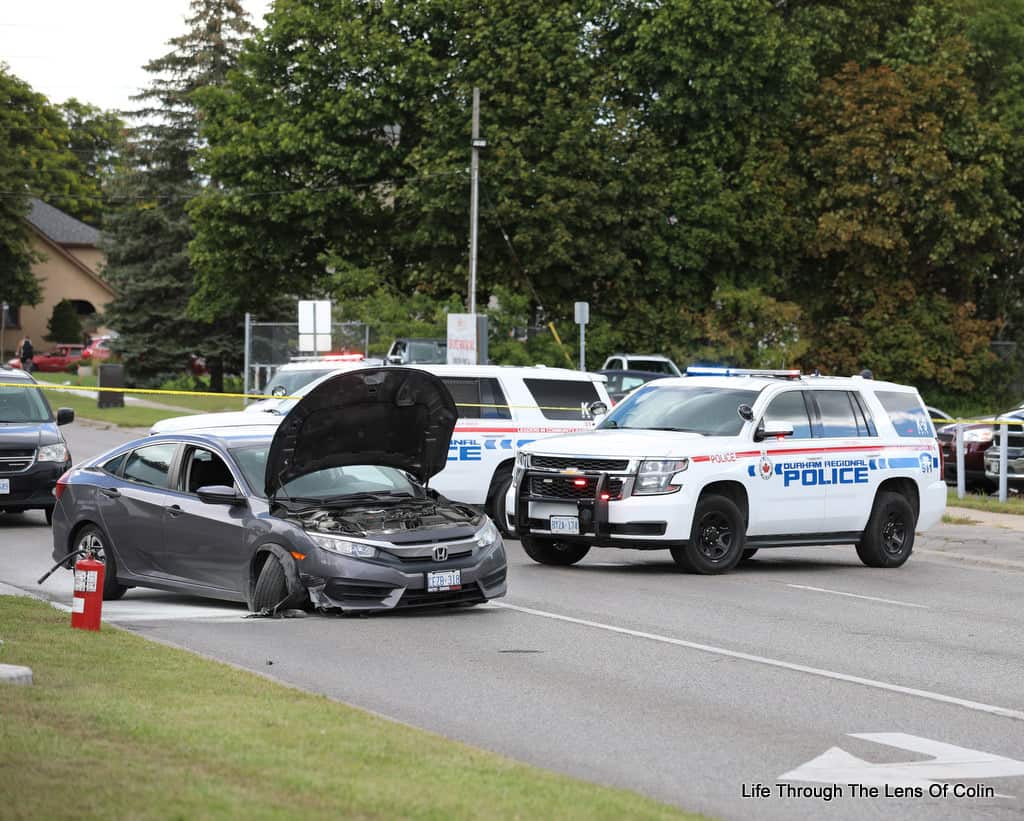 The shooting took place at the Ritson Road and Bond Street intersection shortly before noon on September 9. The 25-year-old victim was in his car when he was struck by multiple gun shots.

He was taken to a trauma-centre in Toronto with serious injuries.

Police arrested the first suspect in Barrie on October 1, and the second in Woodbridge five days later.

Dana Williams, 34, and Jermaine Weeks, 36, both from Ajax, have been charged with attempted murder, aggravated assault, firing a weapon with intent, and possession of a restricted firearm.

Both will remain in custody until a bail hearing.