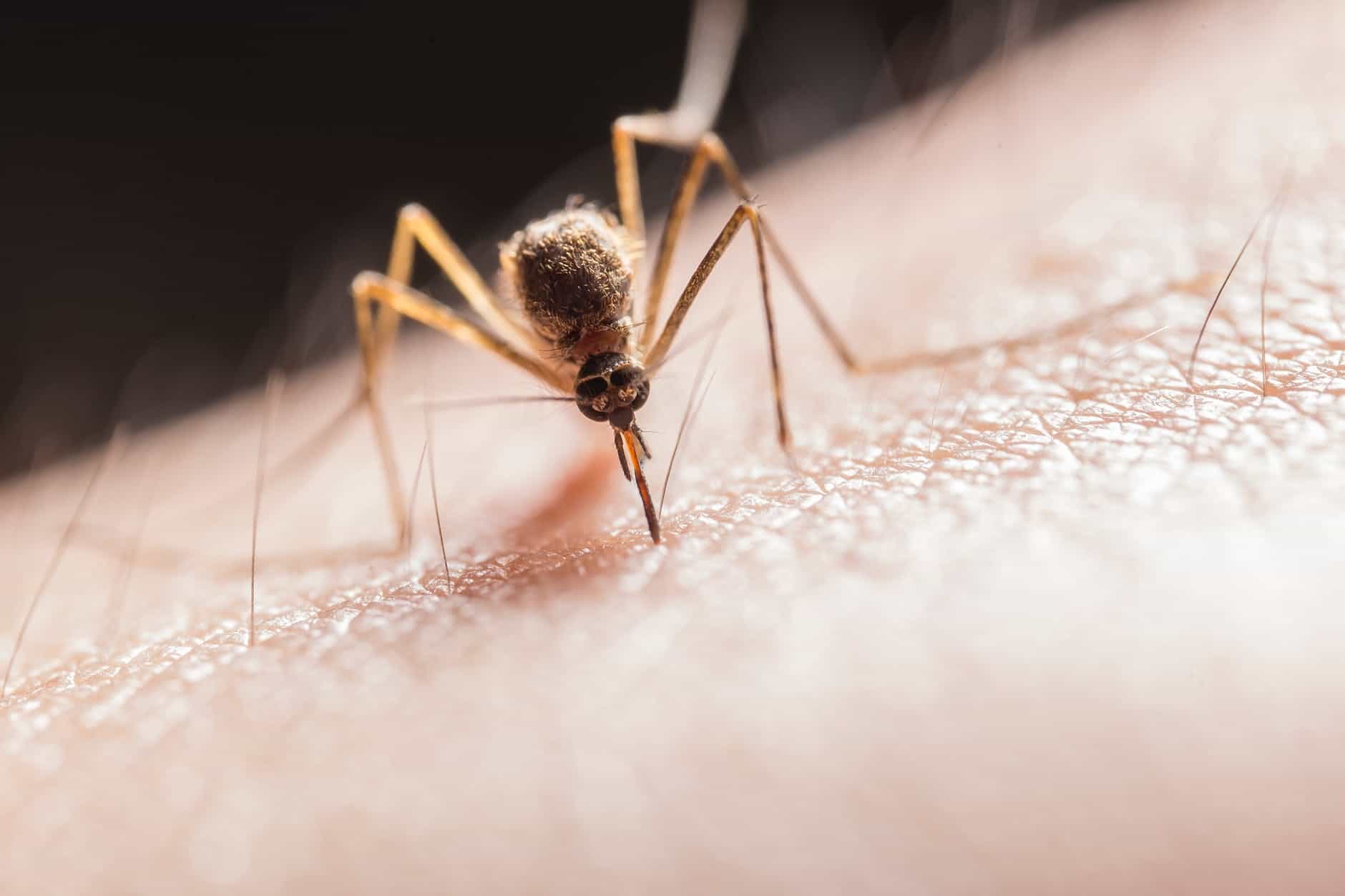 Durham Region has trapped a twelfth batch of West Nile positive mosquitoes of the season.

The Regional Health Unit traps and tests mosquitoes for West Nile every week from June to September. Previously, the Region reported positive results from Ajax, Clarington and Oshawa on three occasions August 18, August 25, and September 9.

Between all three municipalities, 12 batches have been discovered prompting warnings from the Health Unit to residents. The Region says residents should cover up to avoid bites, and remove standing water from their properties to curb the mosquito population.

This advice stands even though nights are getting colder according to the Region.

West Nile virus is mosquito-borne and only spread via bites. A mosquito can bite a bird, pick up the virus and transfer it to people. It does not spread from person to person, nor can it jump from birds to people.

West Nile is the leading cause of mosquito-borne disease in North America, spread via bites from infected insects. According to CDC data, most infected with West Nile will feel no symptoms.

However, around one fifth of infected people will experience a fever and other symptoms such as; headache, body aches, joint pains, vomiting, diarrhea, or a rash. Most recovery quickly, but in some cases fatigue and weakness can last for weeks or months.

While the risk of infection, and therefore extreme reactions, remains low, the Region offered some advice to avoid it;