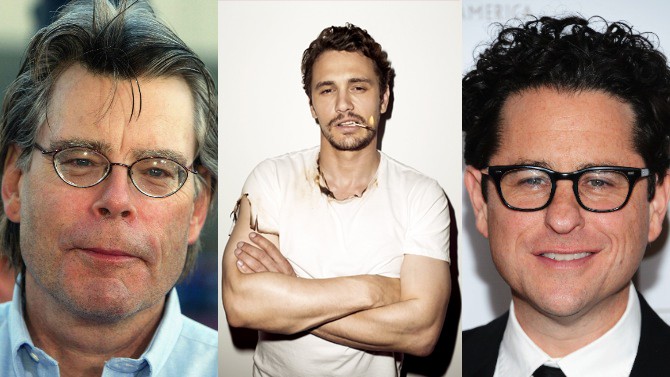 Here are some current and upcoming TV and movie productions that have happened or will happen in Mississauga sometime in 2015.

A teacher discovers a time portal that leads to 9/9/1958 and goes on a quest to try and prevent the assassination of John F. Kennedy, which is complicated by the presence of Lee Harvey Oswald and the fact that he’s falling in love and the past itself. A radio journalist and his technician get in over their heads when they hatch a scheme to fake their own kidnapping during a rebel uprising in South America and hide out in New York instead. Remember that TV show that had one of the best first seasons ever and then the writers’ strike happened and the second season was one of the worst. Well they are back. The Supernatural phenomenon begins again with a fresh crop of inspiring heroes who take on the ultimate struggle between those with extraordinary abilities and those with nefarious motives to hunt and harness their powers. Epic adventures await these newly empowered allies as they cross paths with some of the original characters, unlocking the mysterious fate of the universe and their place within it. A thriller that tells the story of Dr. Ephraim Goodweather, the head of the Center for Disease Control Canary Team in New York City. He and his team are called upon to investigate a mysterious viral outbreak with hallmarks of an ancient and evil strain of vampirism. As the strain spreads, Eph, his team, and an assembly of everyday New Yorkers, wage war for the fate of humanity itself.

The TV show The Strain being shot at #Mississauga City Centre.