Turnbull wins tight race in Whitby for the Liberals 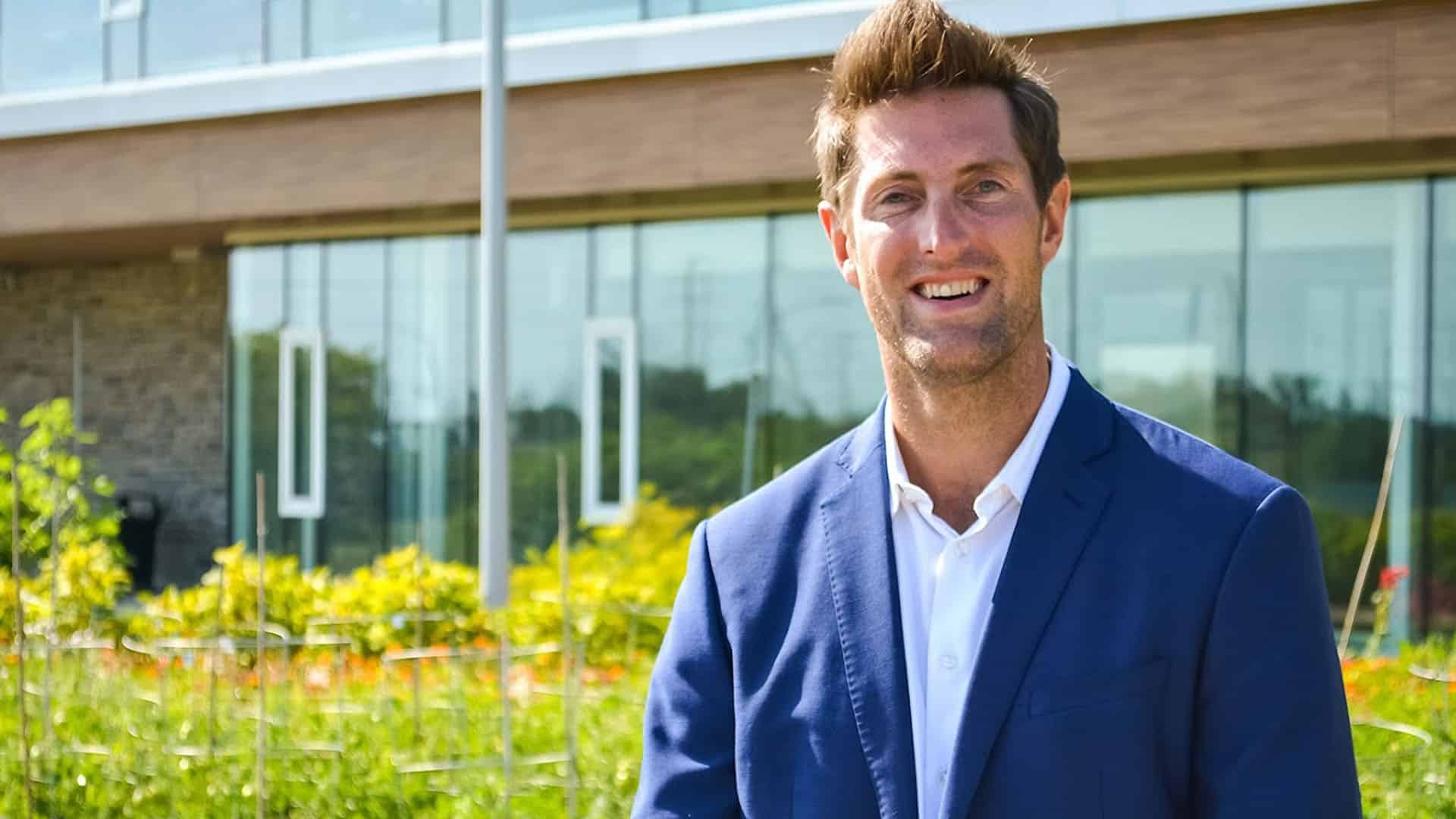 The race expected to be the tightest in Durham Region almost lived up to the billing, with Liberal incumbent Ryan Turnbull pulling away late from popular Whitby councillor and Conservative rival Maleeha Shahid to win re-election by just over 3,000 votes. 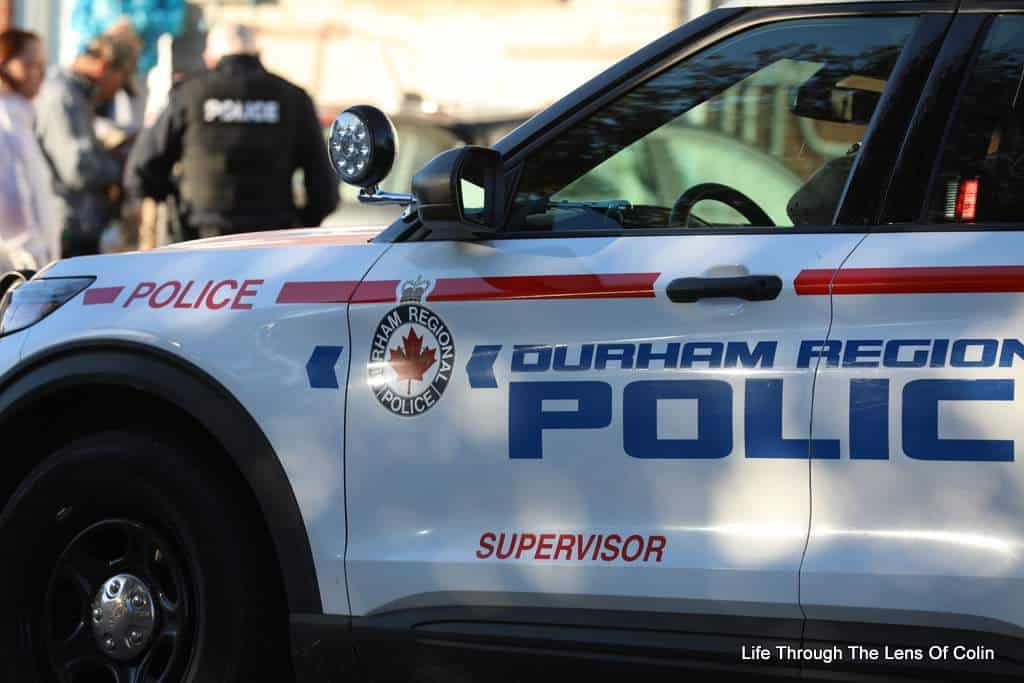 Woman in custody after early morning stabbing in Oshawa