Trust in vaccines growing in Canada, but some get more love than others 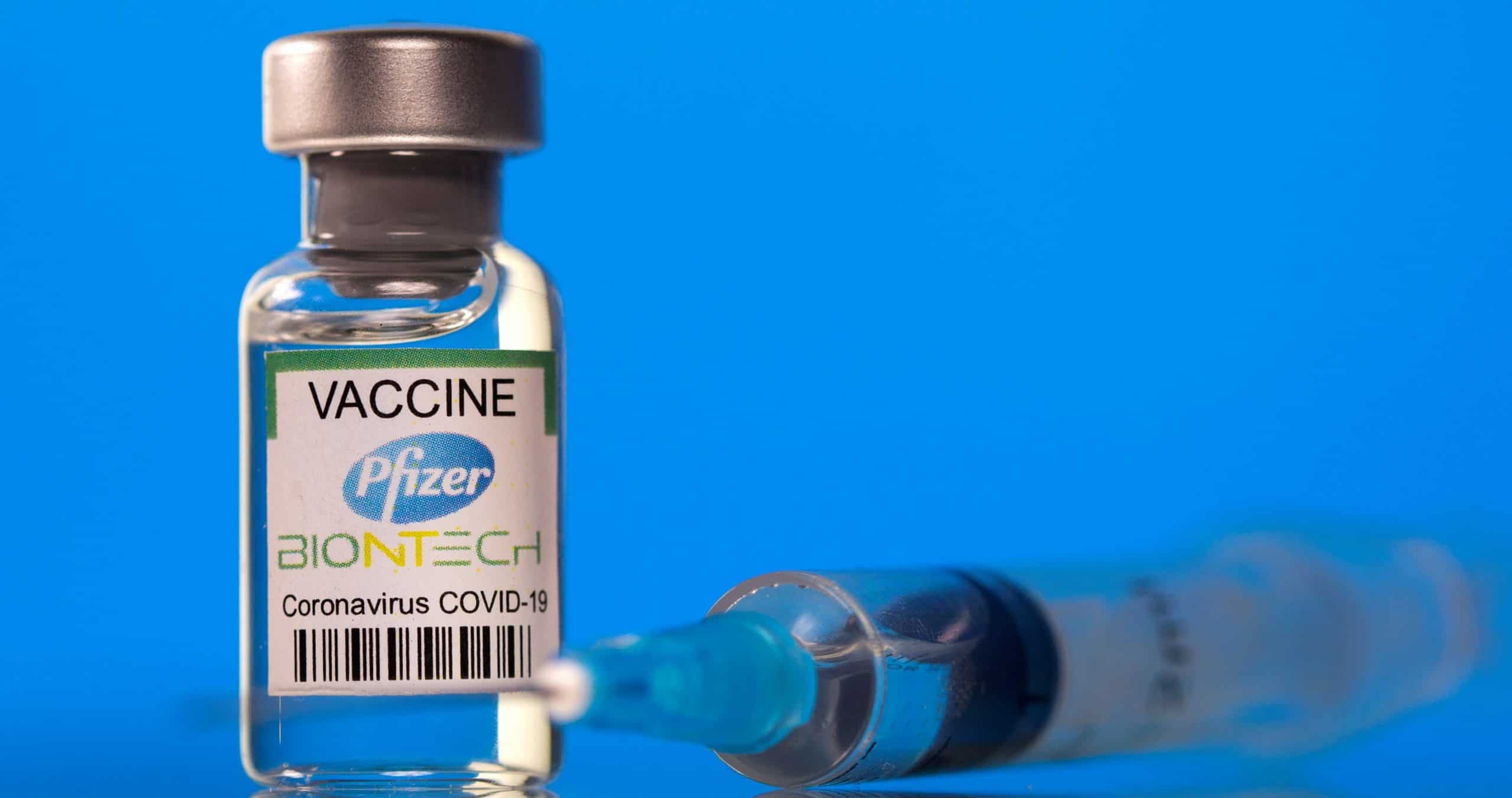 OTTAWA — A new survey from Proof Strategies suggests it’s not only Canada’s national vaccine advisers who have a “preferred” vaccine.

The survey of 1,500 people taken during the first three days of May suggests the two mRNA vaccines from Pfizer-BioNTech and Moderna are way out in front in the eyes of Canadians.

AstraZeneca and J&J use similar technology and have both been potentially linked to a new and very rare vaccine-induced blood clotting syndrome. Twelve cases are confirmed in Canada after about two million doses given. Three people have died.

While scientists still can’t explain why the vaccines are causing this syndrome, reports suggest it is happening between one in 100,000 doses given, and one in 250,000.

Proof President Bruce MacLellan said weeks of discussion and attention on that issue have clearly had an impact.

“The various regulatory decisions and announcements have succeeded in undermining trust in those brands,” he said.

The survey cannot be assigned a margin of error because internet-based polls are not considered random samples.

The poll was taken a week after the National Advisory Committee on Immunization warned Canadians the blood clot risk may be a reason for people at low risk of getting COVID-19 to turn down AstraZeneca and wait until they can get Pfizer or Moderna.

The same warning issued for J&J came May 3, on the third day this poll was in the field.

There is, however, excellent news in the numbers, said MacLellan. The number of people who said they trusted “the COVID-19 vaccine” to be safe and effective is up 10 points since a similar poll was taken in January.

In the January survey, 64 per cent said they trusted the vaccine, well below the minimum 75 per cent threshold some experts say is needed to get decent herd immunity against the virus.

In May, that number is 74 per cent, which is almost there. It is relatively constant across Canada’s regions, and regardless of political viewpoint.

A staggering ninety-six per cent of people over the age of 75 said they trust the vaccine, compared with eight in 10 baby boomers, and almost seven in 10 people considered to be part of generation X or millennials.

Provinces aren’t likely to give either AstraZeneca or J&J to anyone under the age of 30, after NACI’s recommendation to keep it for people older than that due to the risks of blood clots may outweigh the risk of serious illness from COVID-19 in that age group.

Dr. Fahad Razak, an internist caring for COVID-19 patients at St. Michael’s Hospital in Toronto, said the reality is most people in Canada who aren’t yet vaccinated — which includes most people under the age of 40 — are going to be offered Pfizer or Moderna.

Those two account for more than 80 per cent of the doses expected in the next two months, when enough doses are coming to get a first dose to every Canadian over the age of 12 who wants one.

Razak said if people are offered AstraZeneca they should take it, noting his wife received it with his full support. With COVID-19 still spreading rapidly in much of Canada, hospitals full and ICUs overflowing, the virus is posing a much bigger risk than the vaccines, he said.

“We have more people at just my hospital (right now) than have developed the clot all the way across Canada, despite the more than a million doses that have been given,” he said. “So that’s just, you know, putting it in context.”