Trudeau to hold 3-day cabinet retreat in Hamilton next week 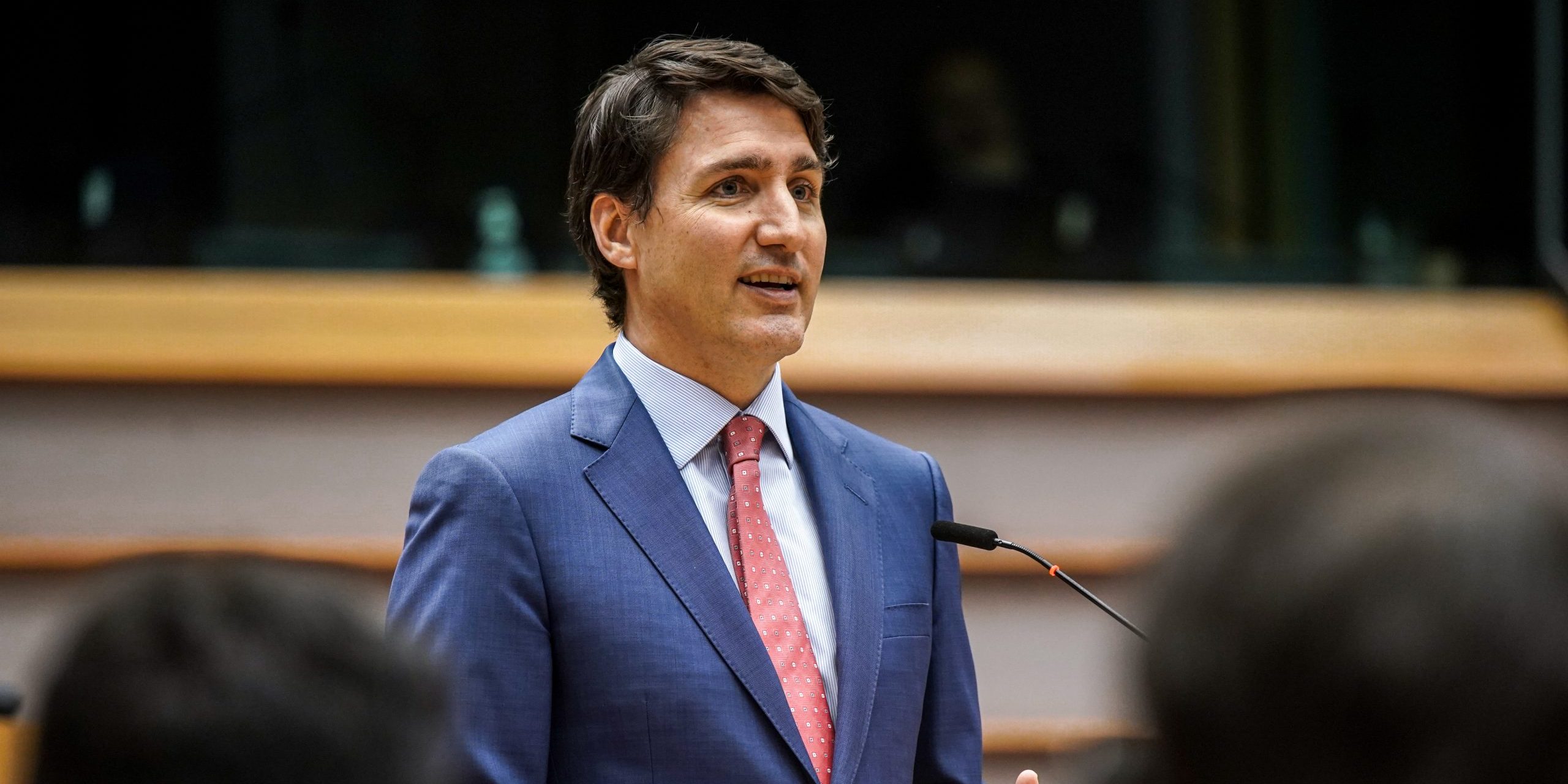 Canadian Prime Minister Justin Trudeau will host his cabinet in Hamilton next week for a three-day retreat. (Pietro Naj-Oleari/European Union/EP)

Prime Minister Justin Trudeau announced he will hold a cabinet retreat in Hamilton from Jan. 23 to 25.

The retreat will focus on building the economy and increasing affordable living.

“This Cabinet retreat will be an important opportunity to build on our continued efforts to make life more affordable for the middle class and people working hard to join it, as well as seize new opportunities for Canadian workers and businesses,” issued Trudeau.

This week, the Ontario government announced that it’s tackling the province’s surgical backlog by allowing more medical procedures to be performed out-of-hospital at private for-profit and not-for-profit health care facilities.

Premier Doug Ford and Health Minister Sylvia Jones said that all medical procedures will be covered by OHIP and that all patients will pay “with their health card and not with their credit card.”

The announcement received condemnation from opposition parties, unions, and advocacy groups that say the privatization of Ontario’s health care in any form could lead to an even greater shortage of public workers and further socio-economical gaps in how individuals receive care.