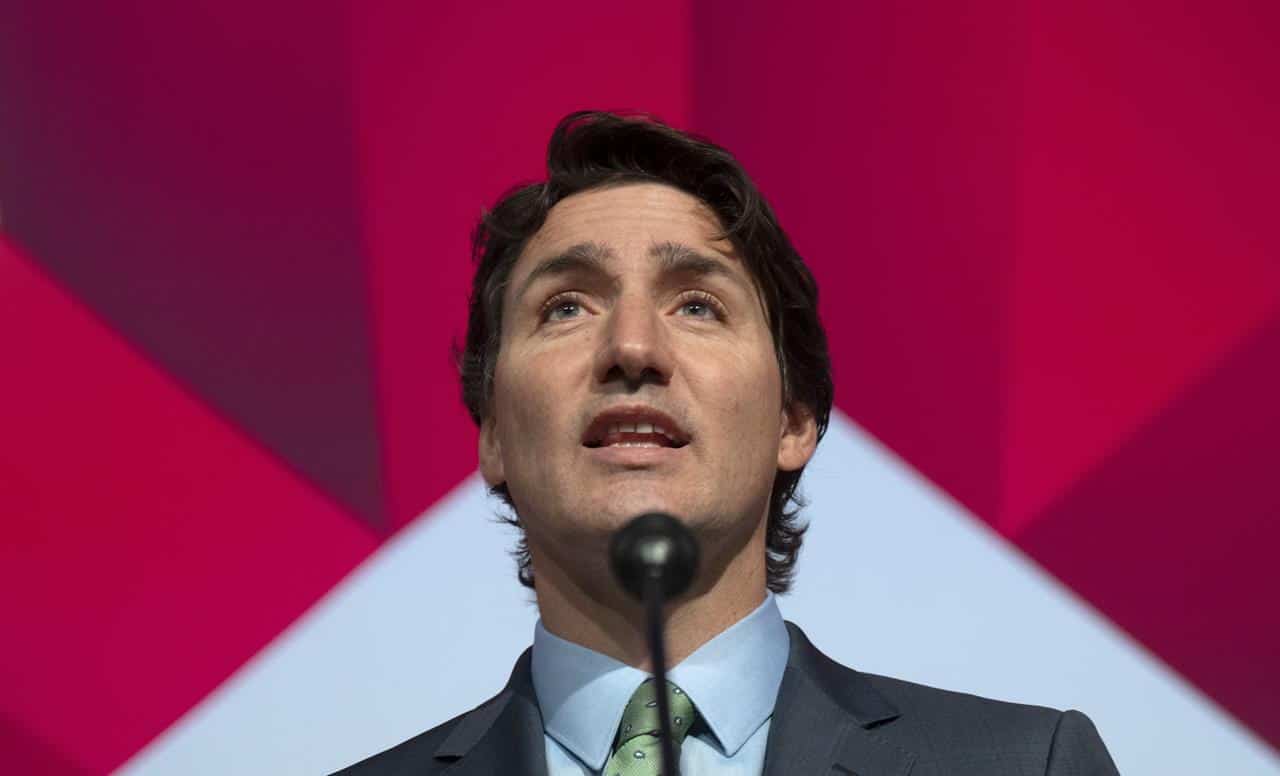 Prime Minister Justin Trudeau says his government is looking “carefully” and “quickly” at a letter from Canada’s premiers calling for reforms to the country’s bail system.

Premiers from all 13 provinces and territories signed the letter sent to Trudeau on Friday, writing that the time for action is now and “our heroic first responders cannot wait.”

One of the officer’s two alleged killers was originally denied bail in a separate case involving assault and weapons charges, but was later released.

Trudeau told reporters in Saskatoon today that he understands “there’s a real concern out there” and “challenges around impacts, particularly on Indigenous or minority groups” have to be taken into account.

Provinces and territories agreed last fall to review Canada’s bail system and the federal government says that work is “ongoing.”