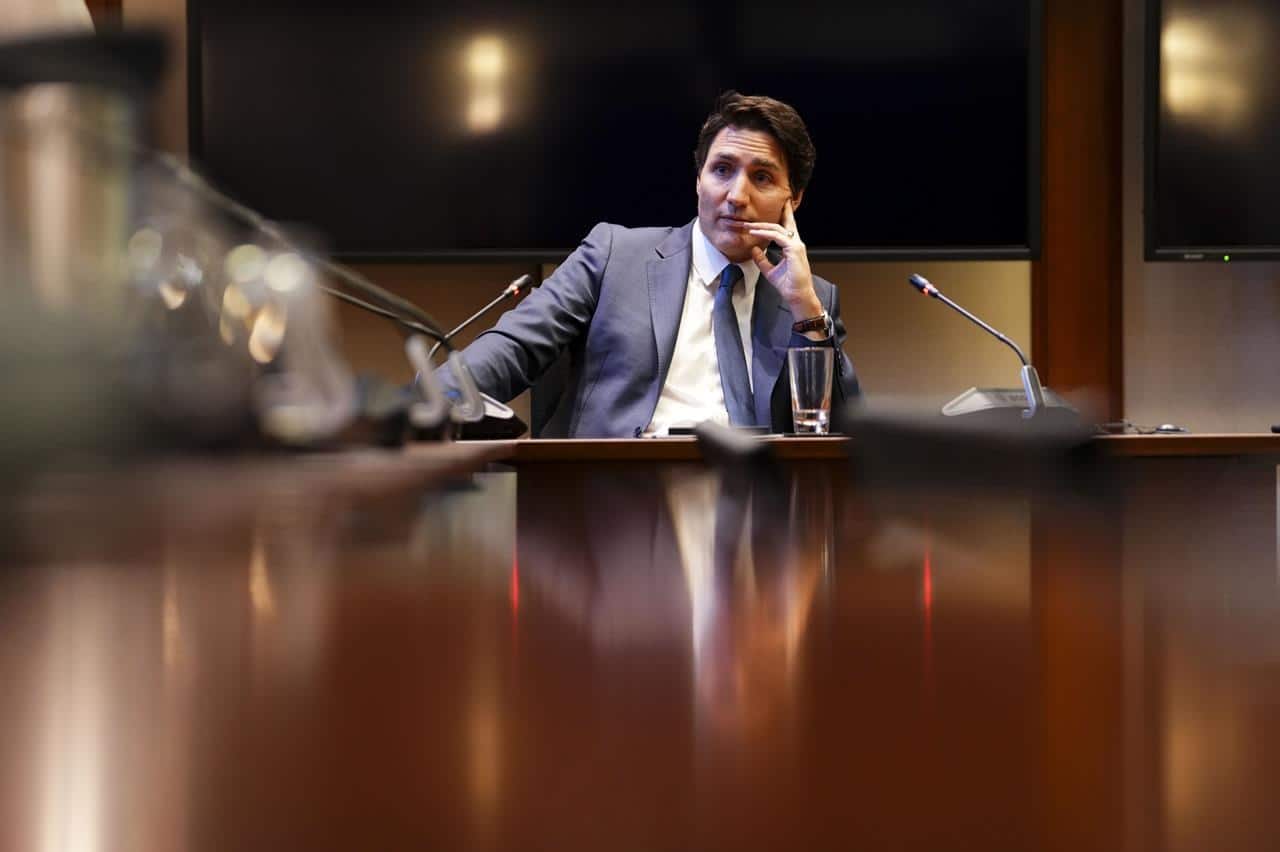 Prime Minister Justin Trudeau says he’s not willing to kick health-care reform down the road any farther, with governments appearing to have reached a stalemate in health-care funding negotiations.

Provincial premiers have called for a meeting with Trudeau for more than a year to discuss their demand that the federal government pay a larger share of health-care costs.

In a year-end interview with The Canadian Press, Trudeau said his government is ready and willing to offer more money, but only if provinces agree to make changes to improve their health systems.

He said throwing more money at the system without making improvements “wouldn’t be the right thing to do.”

Haizhen Mou, a public policy professor at the University of Saskatchewan, says it would be unprecedented for the federal government to attach performance measures to health transfers and suggested bilateral agreements on specific targets could be struck instead.

Provinces are so far resisting such efforts and have urged Ottawa to let them make their own health-care decisions.