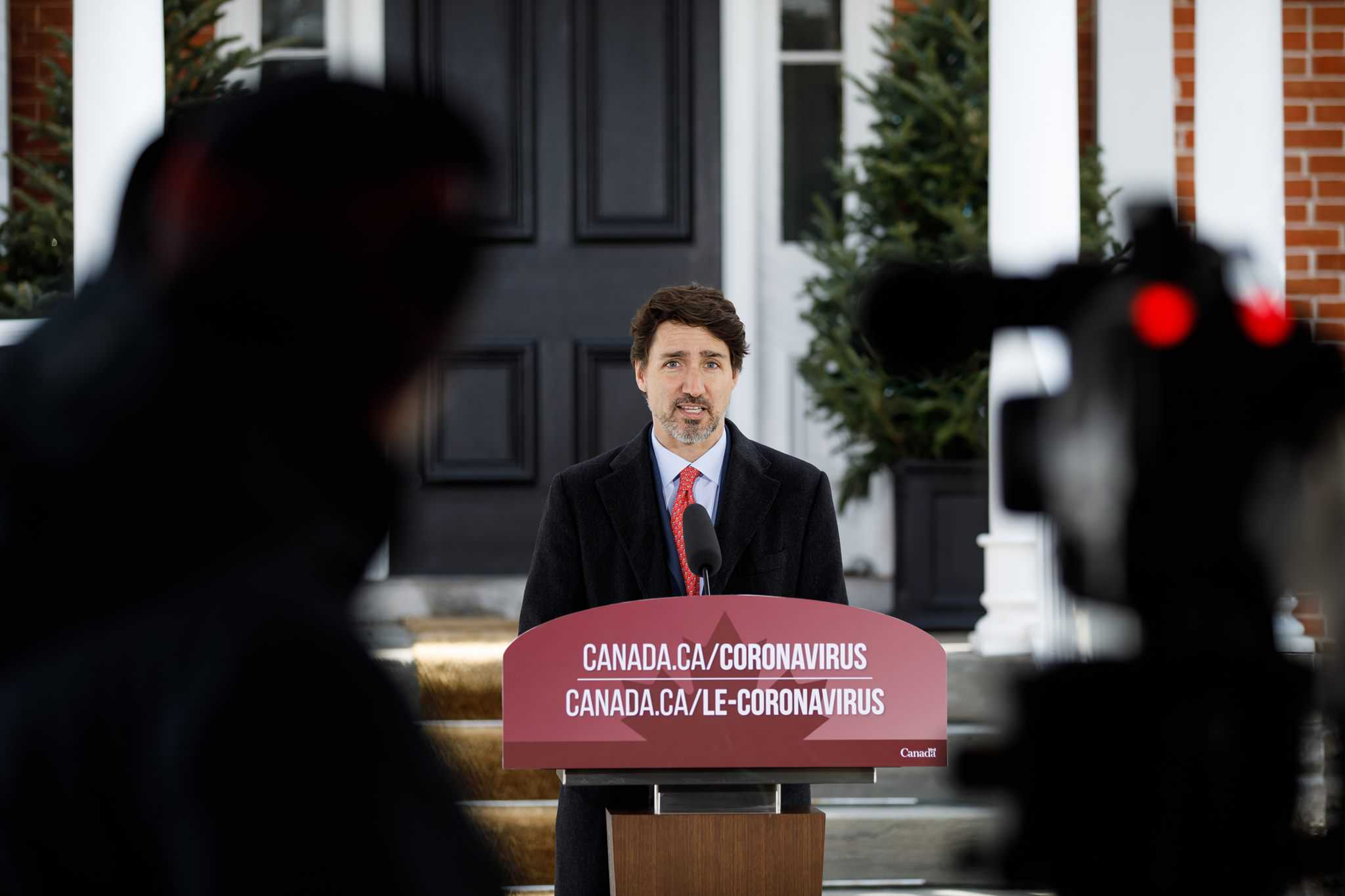 At a June 18 press conference, Prime Minister Justin Trudeau announced that the federal government is working with Ontario to launch a new contact tracing app that will, ideally, curb the spread of COVID-19.

Emphasizing that testing and tracing will be crucial in order to fully reopen the Canadian economy, Trudeau said that a new national app for contact tracing for COVID-19 was developed with Shopify, Blackberry and the Ontario government.

The app, which will be voluntary, will be tested in Ontario before being rolled-out across the country.

As for how it will work, Trudeau said that app users who test positive for COVID-19 will have their status uploaded anonymously to a national network. After that, people with the app who were in close contact with a positive case will be notified and encouraged to contact their local public health unit to figure out their next steps.

Trudeau said personal information will not be shared and that no location services will be used.

When asked if this app will work better than apps introduced in other jurisdictions, the prime minister said this app can be downloaded and “forgotten”, as it won’t need to remain “on” to work and won’t drain phone batteries as a result.

Trudeau said the app has been developed following changes made by Google and Apple to make the app lower-maintenance. He emphasized that the app is completely anonymous and that no data will be retained by any company other than the federal government, adding that the government will maintain a database of randomized codes associated with each phone that has the app.

When asked how many people need to download the app to ensure it makes a difference, Trudeau said anyone who downloads it will benefit from it, adding that the app will not replace human contact tracers.

The app will be available for download in July.