Truck loses set of wheels on highway in Milton 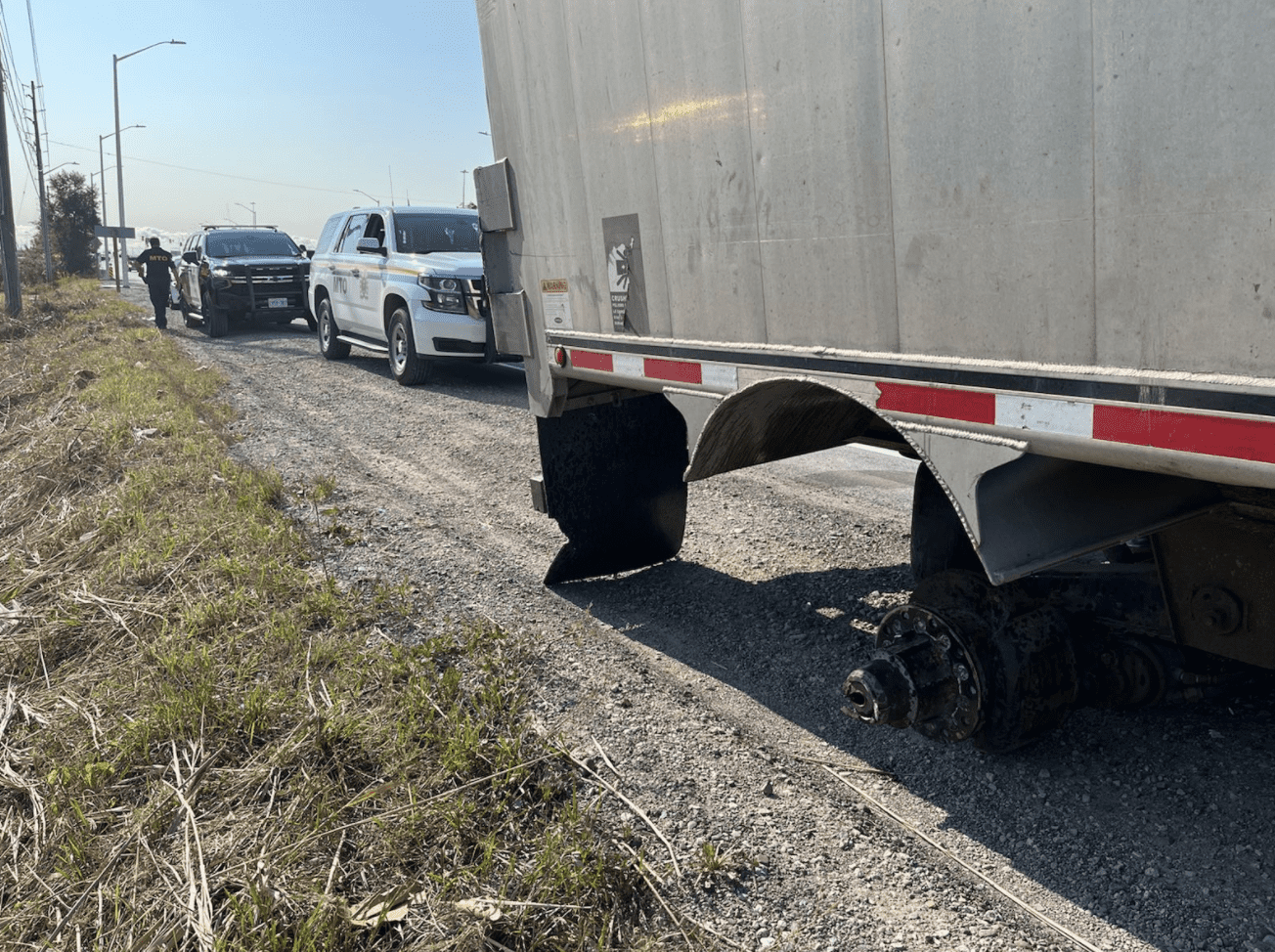 Ontario Provincial Police (OPP) says a truck lost a set of wheels which resulted in one striking another truck on Highway 401.

OPP says the wheel came off on Highway 401 westbound at James Snow Pkwy in Milton.

According to police, one of the wheels struck a truck travelling eastbound.

Wheel off #Hwy401 WB at James Snow Pkwy #Milton. Truck lost set of wheels, one of which struck a truck travelling EB. No injuries. With the assistance of @ONtransport inspection completed and driver and company charged. pic.twitter.com/L2kmJm9ooB

With the assistance of the Ontario Ministry of Transportation, an inspection was completed and the driver and company were charged, according to OPP.