Truck driver dies after ‘medical episode’ on Hwy 410 in Brampton 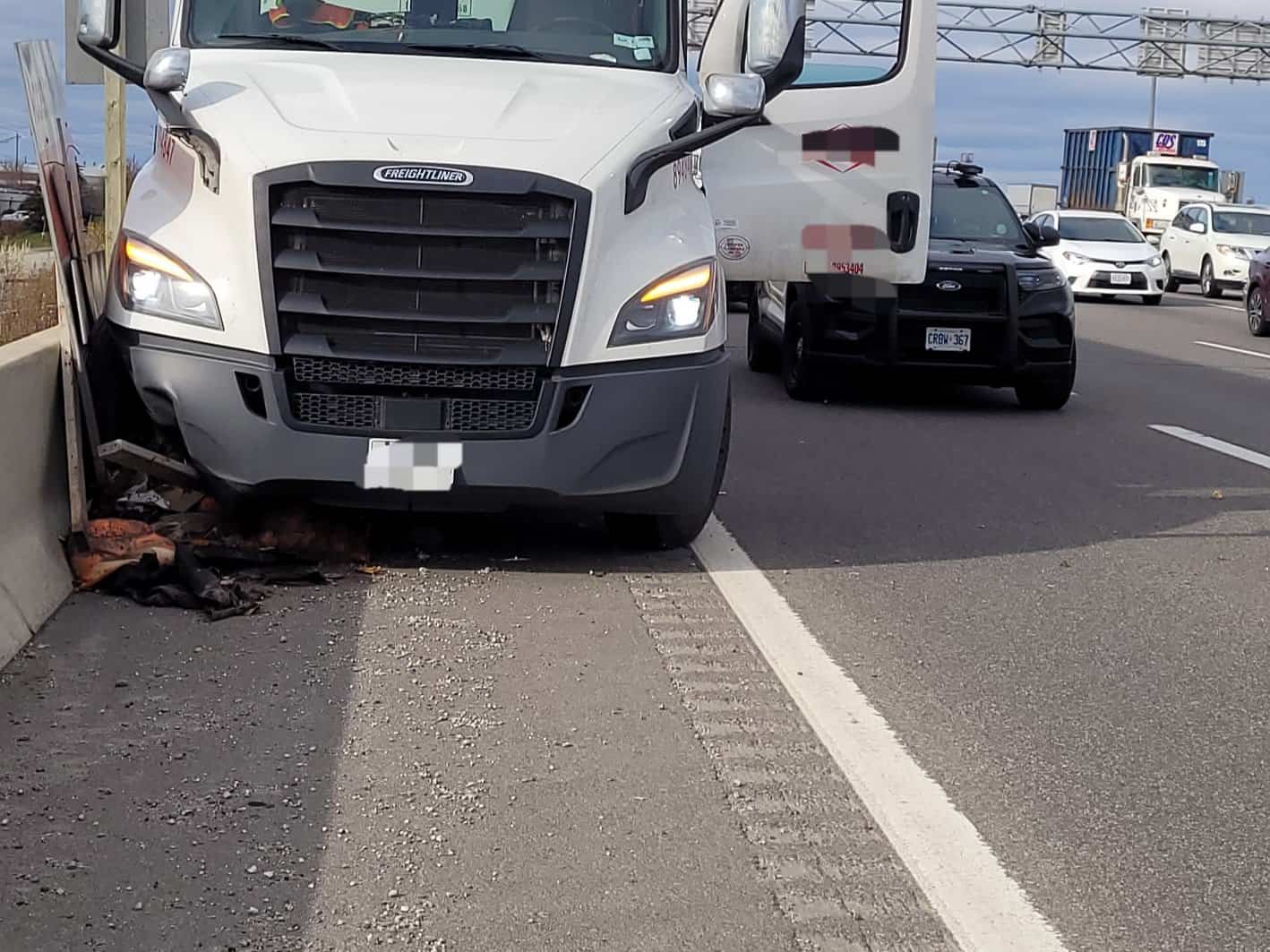 Police have reopened a stretch of Hwy. 410 in Brampton after a truck driver had a “medical episode” and died on Thursday.

According to police, there was a transport truck collision near the Steeles Ave. exit of Hwy. 410 on Thursday afternoon.

Prov. Const. Timothy Dunnah with the OPP Highway Safety Division said the male driver of the transport truck had a “medical episode,” but was able to move his vehicle off the road.

Dunnah said witnesses on scene gave first aid to the driver, who was transported to a local hospital where he was pronounced dead.

The man’s family and coworkers have not yet been notified of the death, Dunnah said.

Police closed the righthand southbound lane of Hwy. 410 just north of Steeles Ave. as they investigate the incident.

The OPP said the lane had reopened around 4:15 p.m. on Thursday.

Police are asking anyone has information about the collision to contact the Mississauga OPP at (905)-858-8670.