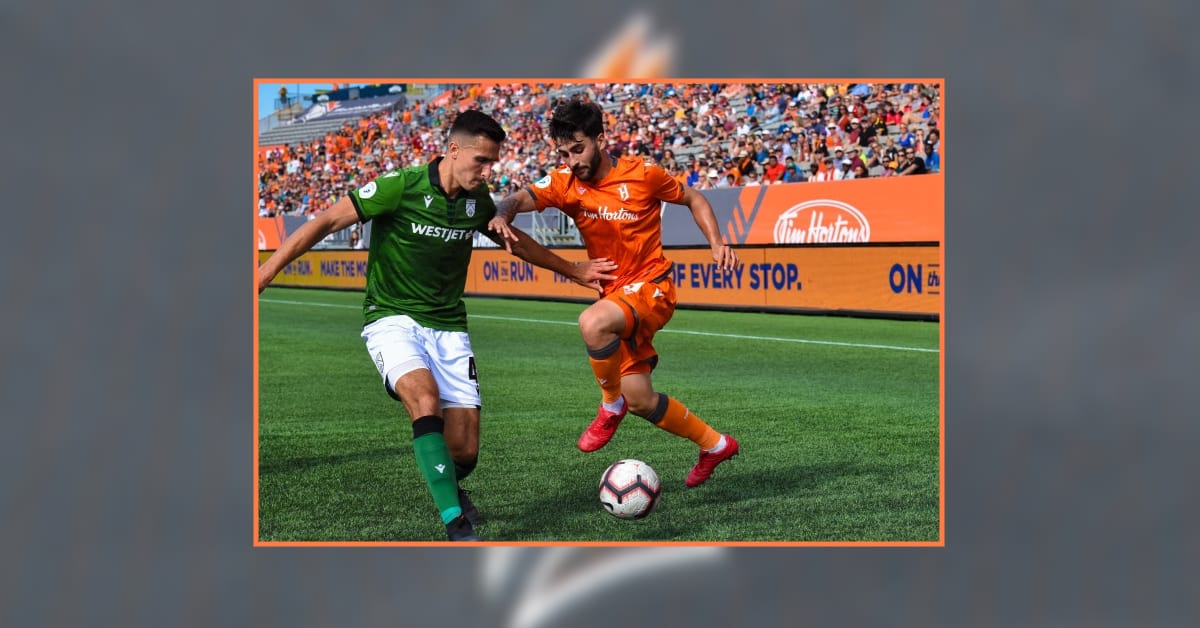 The attacking midfielder has been acquired on loan from Belgian club Oud-Heverlee Leuven of the Belgian Jupiler Pro League for the 2021 Canadian Premier League season.

Borges, 22, made 33 total appearances for Forge FC in 2019, including 27 in CPL play, four in Concacaf League and two Canadian Championship matches. He finished as the CPL’s Golden Boot winner with 13 goals and was tied for the league lead with five assists.

Every strike in #CanPL ??

The 5-7 native of Toronto, Ontario scored the game-winning goal in the first leg of the inaugural CPL Finals en route to being crowned a 2019 CPL Champion, the U-21 Player of the Year and the CPL Player of the Year.

In addition, Canada Soccer named Borges to the Men’s National Team roster for a 12-day camp in January 2020 where he made his debut as a substitute in an International Friendly against Barbados on January 7. He was then transferred from Forge FC to OH Leuven on January 22, 2020.

“We’re very happy to welcome Tristan back to our club,” said Forge FC Director of Football Costa Smyrniotis. “The cooperation with OH Leuven has been very good here, with the common, important goal of furthering the competitive development of Tristan over this upcoming year.”

Prior to his time with OH Leuven and Forge, Borges was a standout player at Dutch club SC Heerenveen from 2016 to 2018 for their Under-21 team in the Beloften Eredivisie.