Trio of suitors to bid on anaerobic digestion plant in Clarington 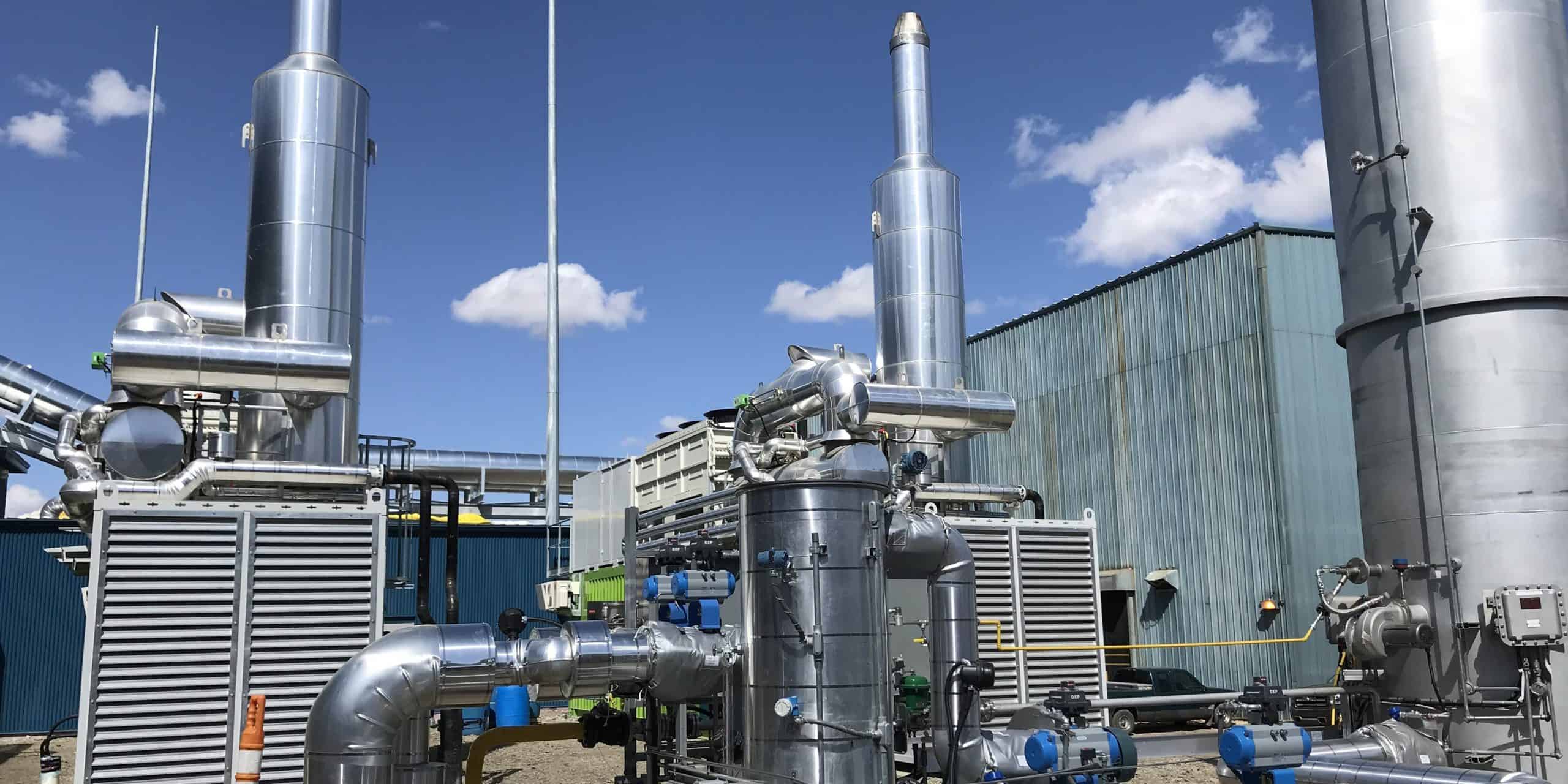 And then there were three.

The Region of Durham has narrowed the field of suitors down to three companies, with a decision expected by early next year on who is going to design, build, operate and maintain (DBOM) a new Mixed Waste Pre-Sort and Anaerobic Digestion Facility in south Courtice.

Alberici Constructors Inc. of Burlington, Maple Reinders Constructors Ltd of Mississauga and Sacyr Environmental USA LLC of Arlington, Virginia have all be pre-selected by the Region’s Committee of the Whole.

Anaerobic Digestion facilities compost organic waste and produce a renewable natural gas (methane) with very little emissions or strong odours. It has long been in use in Europe and has recently gained favour around the GTA as the best way for municipalities to meet their emission targets.

The preferred site for the facility is on Courtice Road South, on lands owned by the Region and right next to the $300 million boondoggle that is the Durham-York Energy Centre, an incinerator that is already nearing capacity just four years after opening. It’s also near the planned site of the new headquarters for Ontario Power Generation and not far from where a future Courtice waterfront and GO station will be.

Clarington residents have declared themselves unwilling hosts for the project and while Clarington Mayor Adrian Foster approves of the anaerobic digestion concept, he and his council are not happy with the site selection, with Corinna Traill on record calling it a “rotten food factory.”

Site selection was determined in March of last year after a staff report that put the south Courtice location at the top of the list because of size, the short waste transfer distance, lower traffic impacts and the lack of significant road upgrades required.

Durham Region decided in 2019 to use outside companies to operate the proposed facility, declaring the DOBM option to be superior to a private sector service contract because it allows the Region to have greater control over the project. Haulage and transportation costs are also expected to be lower under this arrangement (reducing the carbon footprint as well) and the financial risks would be minimal.

The DBOM model will also ensure that “most stringent environmental compliance standards are met” and that corporate greenhouse gas emission reduction targets, recognized from the production of renewable natural gas, are achieved.

The three companies now have seven months to deliver their proposal to Durham Council, who have agreed to compensate the two losing bidders with an honorarium’ of $200,000 to cover some of their expenses. The money will come from the Waste Management Reserve Fund.

The motion still has to be approved by the full Durham Council.