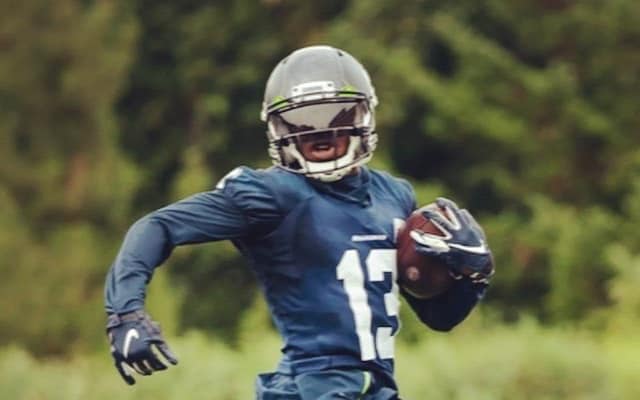 The Hamilton Tiger-Cats have signed three American pass receivers, including ex-NFL player Darvin Kidsy Jr., who could be potential targets for whoever opens the season as the team’s No. 1 quarterback.

The 27-year-old Kidsy (pictured) spent time in the NFL for four seasons with Washington (2018-19) and the Seattle Seahawks (2020-21). He suited up in five regular season games with Washington, registering one reception for eight yards

Kidsy began his college days with the North Texas Eagles in the Sun Belt Conference. He played 36 games over three seasons (2013-15) at North Texas, totalling 48 receptions for 539 yards with two receiving touchdowns. He also contributed in the return phase with 31 punt returns for 265 yards and two touchdowns, and 18 kickoff returns for 428 yards and one touchdown.