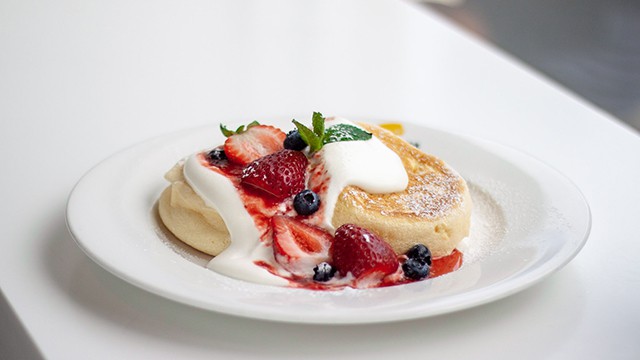 We’re just a few days into 2020 and we’re already hearing about an exciting new opening in Square One in Mississauga.

Square One, the sprawling shopping centre that’s home to The Rec Room, The Food District and more, is about to welcome Fuwa Fuwa to the fold.

For those who are unaware, Fuwa Fuwa was the first Japanese-inspired souffle pancake restaurant to open in Toronto and its Square One location will be the first of its kind in the GTA. “Known for its fluffy Japanese inspired pancakes, Square One will mark the restaurant’s third location, featuring all of its signature dishes, desserts, and drinks,” a Fuwa Fuwa representative said in an email to insauga.com.

A Square One spokesperson says the restaurant will be located on Level 1, between Bentley and Showcase and across from Scotiabank.

Fuwa Fuwa says the restaurant is expected to open the second week of January.