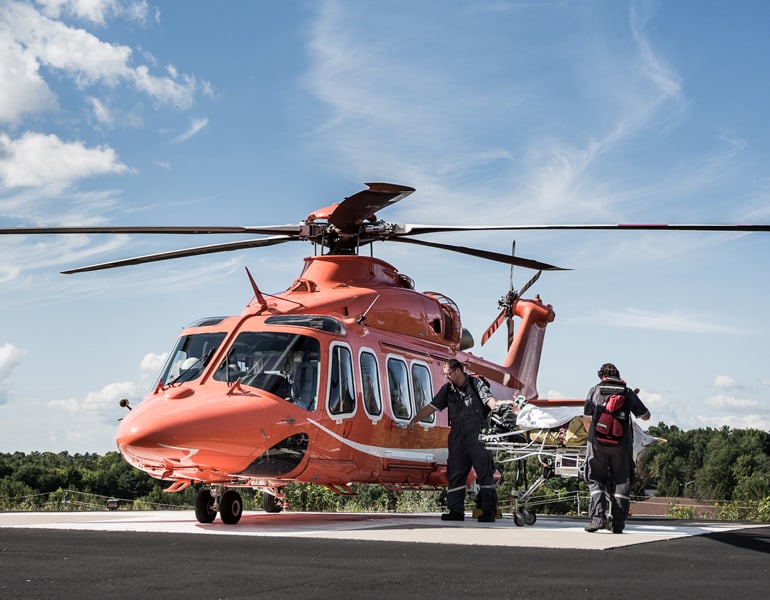 Two construction workers are still trapped in a trench collapse in Ajax with prospects for their rescue growing dimmer by the minute.

One worker was transported via Air Ornge to Sunnybrook trauma centre with serious injuries while a second was taken to the local hospital in Ajax. Two remain trapped.

Emergency personnel are currently trying to rescue the workers, with Durham Paramedics, Ajax Fire and Durham Police on the scene.

The Ministry of Labour has also arrived and will be conducting an investigation.

Rossland Road is expected to be closed for several hours during the rescue operation.