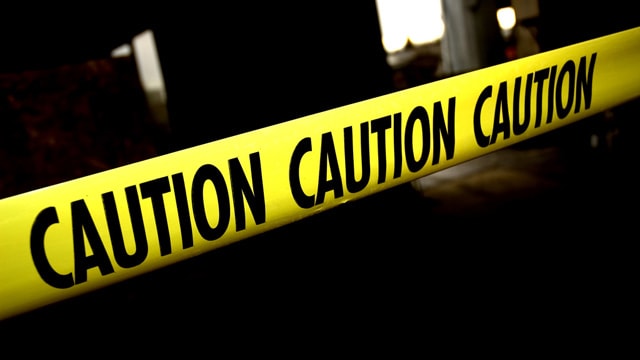 A collision involving a car and transport truck has prompted the closure of a major intersection in Mississauga.

Shortly after 9:00 p.m., Peel police announced that officers received a report of a collision involving a car and transport truck in the Mississauga Road and Derry Road area.

Injuries are reported to be minor.

The intersection has been closed as a result of the incident. You might want to avoid the area until further notice.