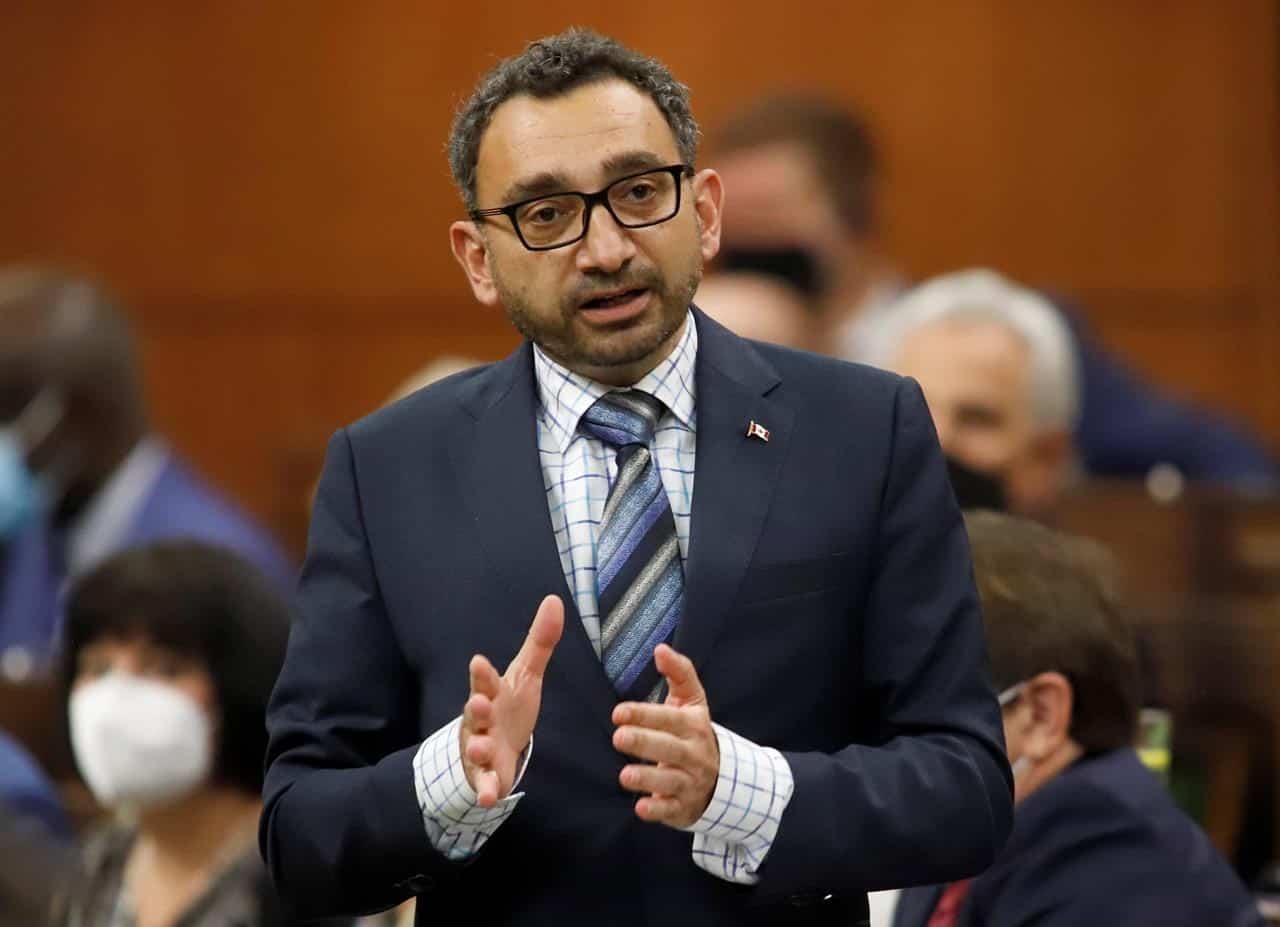 OTTAWA — Transport Minister Omar Alghabra will testify today before the House of Commons transport committee on airport and airline delays that have wreaked havoc on travellers over the past several months.

Airlines and airports have been grappling with a surge in customers this summer, compounded by staffing shortages affecting both carriers and federal agencies.

The transport committee voted unanimously last week to hold a hearing on the delays and invite Alghabra to testify.

Alghabra, who recently tested positive for COVID-19, will appear via video conference.

Transport Canada says in a recent statement that it has been working with industry partners to improve conditions at airports and cited fewer cancellations and delays in the first week of August compared with a month ago.