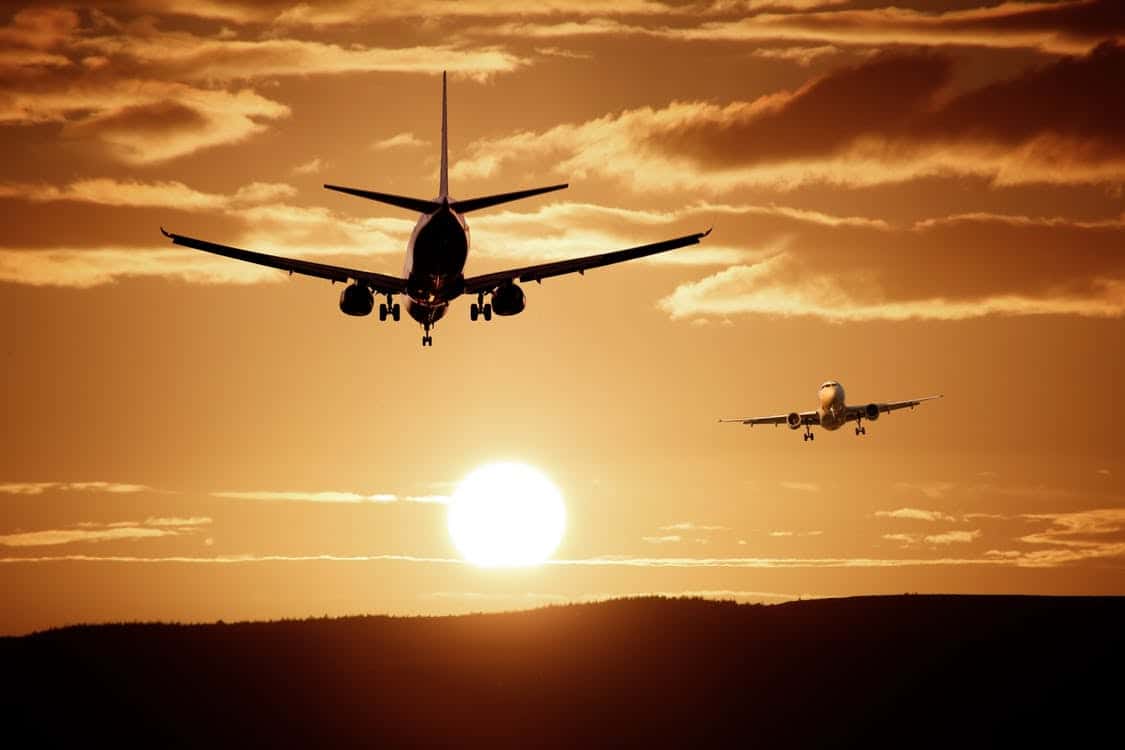 Ontario Premier Doug Ford is continuing to lay the blame for the pandemic’s punishing third wave at the feet of the federal government by implying that lacklustre border measures are the key driver of rampant community spread in Ontario.

On May 4, Ford’s office released a statement calling on the federal government to do more to “stop the importation of variants into Canada,” adding that the province–which has tried to shift the conversation away from the PC government’s deeply unpopular handling of restrictions to cases acquired through international travel–has not yet received a formal response from the federal government.

“In the last two weeks, we have sent the federal government three urgent letters requesting immediate action on the borders. The Premier also appealed directly to the Prime Minister last Thursday,” the statement reads.

“To date, we have received no formal response to our requests and there has been no indication that any further action is coming to stop the importation of variants into Canada.”

On May 4, Transport Minister and Mississauga MP Omar Alghabra defended the federal government’s current measures and said that international travel is down.

“We have strengthened border measures and put in place some of the most stringent testing measures in the world,” Alghabra said on Twitter.

“With new measures announced last month, we have seen an additional almost 20 per cent reduction in international travel. We will continue to work to ensure Canada’s borders are the safest in the world.”

As of now, foreign nationals are prohibited from entering Canada for “non-essential” travel, but critics say that variants of concern–such as those initially found in the UK, Brazil and India–have managed to enter the country and spread prolifically upon arrival.

Canada still allows essential workers, Canadian citizens and permanent residents to enter the country and as of now, residents are not prohibited from leaving (and subsequently returning to) Canada at any time.

The federal government has been defending its border measures, which include pre-departure testing, testing upon arrival and mandatory hotel quarantines of at least three days upon arrival in the country. But while travellers are required to quarantine at a government-approved hotel for three days or more, many have avoided the quarantine by opting to pay a fine instead.

All returning Canadians are supposed to isolate (either at home or in an approved quarantine facility) for up to 14 days.

Most recently, the federal government temporarily banned flights from India and Pakistan from landing in Canada, citing exponential case growth in India as a reason for the move.

The federal government recently said that international travellers into Canada have reduced by approximately 90-95 per cent.

Over the past few weeks, the federal government has also insisted that under 2 per cent of COVID-19 cases are acquired through travel.

Data from individual public health units in Ontario shows that workplace outbreaks are one of the most significant drivers of community spread, with the Medical Officers of Health in Toronto, Peel (Brampton, Mississauga and Caledon) and Hamilton relying on Section 22 powers to unilaterally close worksites with even a small number of confirmed cases.

Ford, who has come under fire for introducing restrictions on outdoor activities and acting slowly on paid sick leave and other protective measures for essential workers, has been insistent that travel is to blame for rampant community spread.

Ford has also said that current travel restrictions are not enough to prevent a fourth wave driven by a “vaccine-resistant variant.”

In a statement, Ford’s office said that over a two-week period, over 150,000 people came into Canada through land borders and more than 65,000 through airports. The premier’s office said that 35 international and 23 domestic flights from outside Ontario landed at Toronto Pearson International Airport with COVID-positive passengers.

“We are once again pleading with the federal government to impose stricter measures at our borders, including banning all non-essential travel, implementing pre-departure PCR testing for domestic flights and closing the quarantine loophole at land border crossings,” the statement reads.

“More can and must be done. We cannot sit back and watch the fourth wave of COVID-19 walk across our border.”