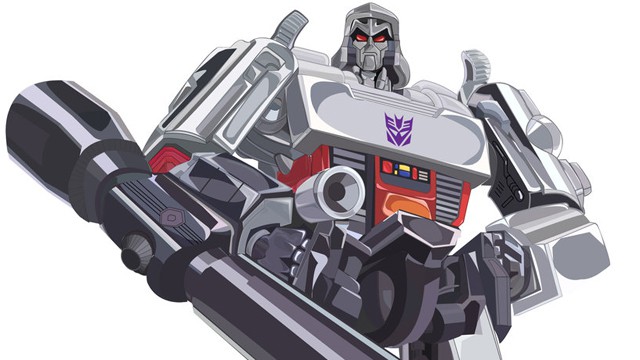 Attention, Transformers fans in Mississauga! If you’ve ever wanted to have a chat with Megatron (or rather, the voice actor who plays him), now’s your chance.

Frank Welker, who voices the leader of the Decepticons, will be in Mississauga this summer for TFCon.

Advertising itself as the world’s largest fan-run Transformers convention, TFCon will take place from July 15 to 17 at the Hilton Mississauga/Meadowvale.

According to the convention organizers, this will be the American voice actor’s first ever appearance in Canada.

Frank Welker VIP tickets are currently being sold for $175 each. Perks of buying a ticket include access to a private room to meet with Welker on July 16.

You will also get to take a picture with the voice actor, have him autograph an item of your choice, and get guaranteed front row seating during Welker’s hour-long Q&A session with fans.

In addition to his work on Transformers, Welker has done voice acting for a variety of other cartoons, such as The Garfield Show (in which he plays Garfield) and various shows in the Scooby-Doo franchise (where he plays Fred Jones and Scooby himself).

Other Transformers voice actors slated to appear at TFCon include Dan Gilvezan, voice of Bumblebee, and Ian James Corlett, voice of Cheetor in Transformers: Beast Wars.

Check out tfcon.ca to get more information and purchase tickets.