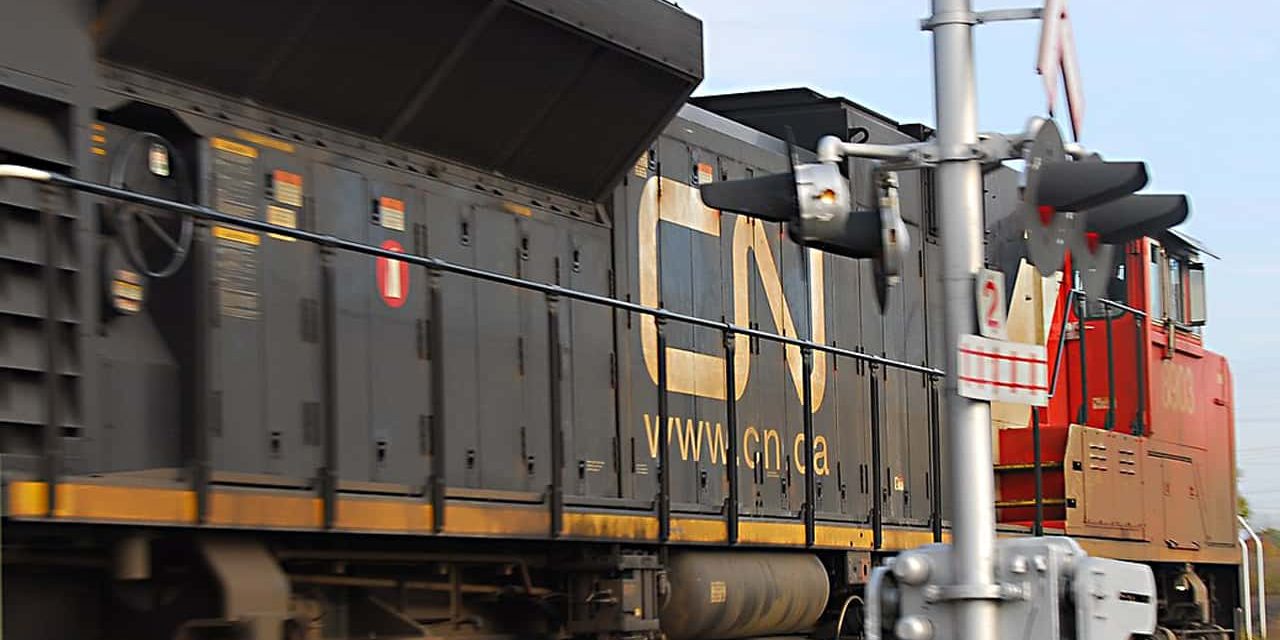 Photo by Lord of the Wings

A CN rail train had stopped on the tracks and was blocking a major Mississauga road.

The train stopped near Goreway Drive and Brandon Gate Drive in Malton around 5:30 a.m., Peel Regional Police said in a tweet at 6:30 a.m.

Police didn’t know how long the train would be stuck but CN was attending to assist.

Just after 7:30 a.m. police advised the train had moved and the roadway was now clear.

Police had advised people to use alternate routes.

POLICE INFORMATION:
– Goreway Dr/Brandon Gate Dr in #Mississauga
-CN rail train is stopped on the tracks
-Train is blocking Goreway Dr and will be there for
an undetermined amount of time
-CN will be attending to assist
-Use alternate routes
-C/R: 5:34 am
-PR230004356