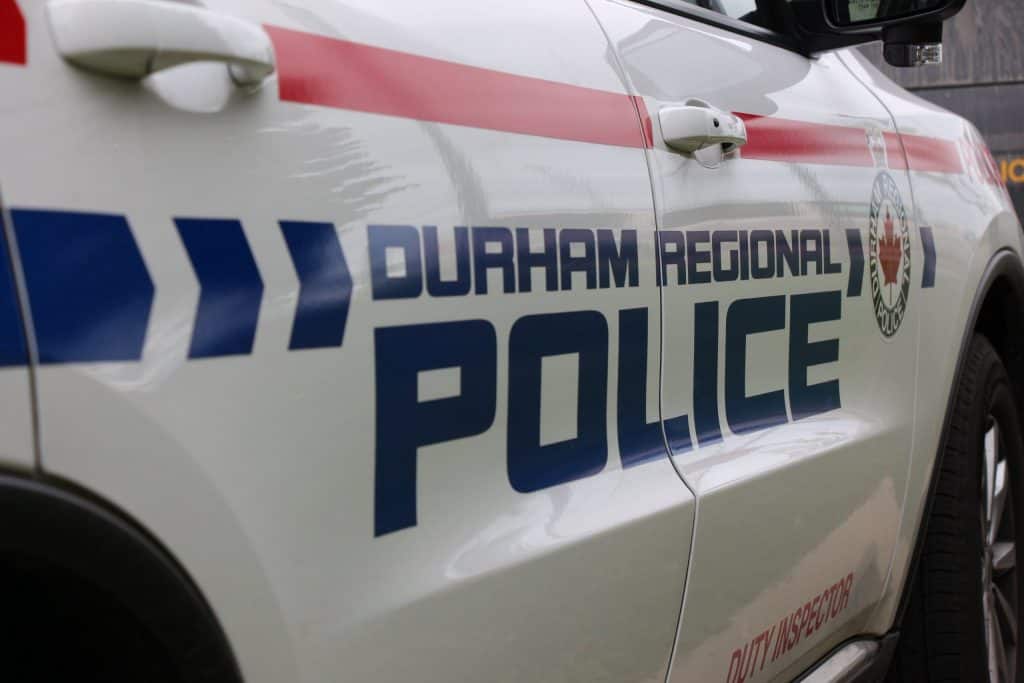 A Scugog man is charged with drug trafficking after police raided a home in Port Perry.

The Durham Regional Police Guns and Gangs Unit arrested a man on suspicion of selling drugs shortly after 11:30 p.m. on January 17.

Following the arrest, officers raided the Port Perry home, where they claim they discovered cocaine, Percocet and cash. All told the discovery has an estimated value of $12,000, according to police.

Nicholas Ostafichuk, 41 of Scugog, is charged with two counts of possession for trafficking of cocaine and Percocet. He has since been released from custody with conditions.