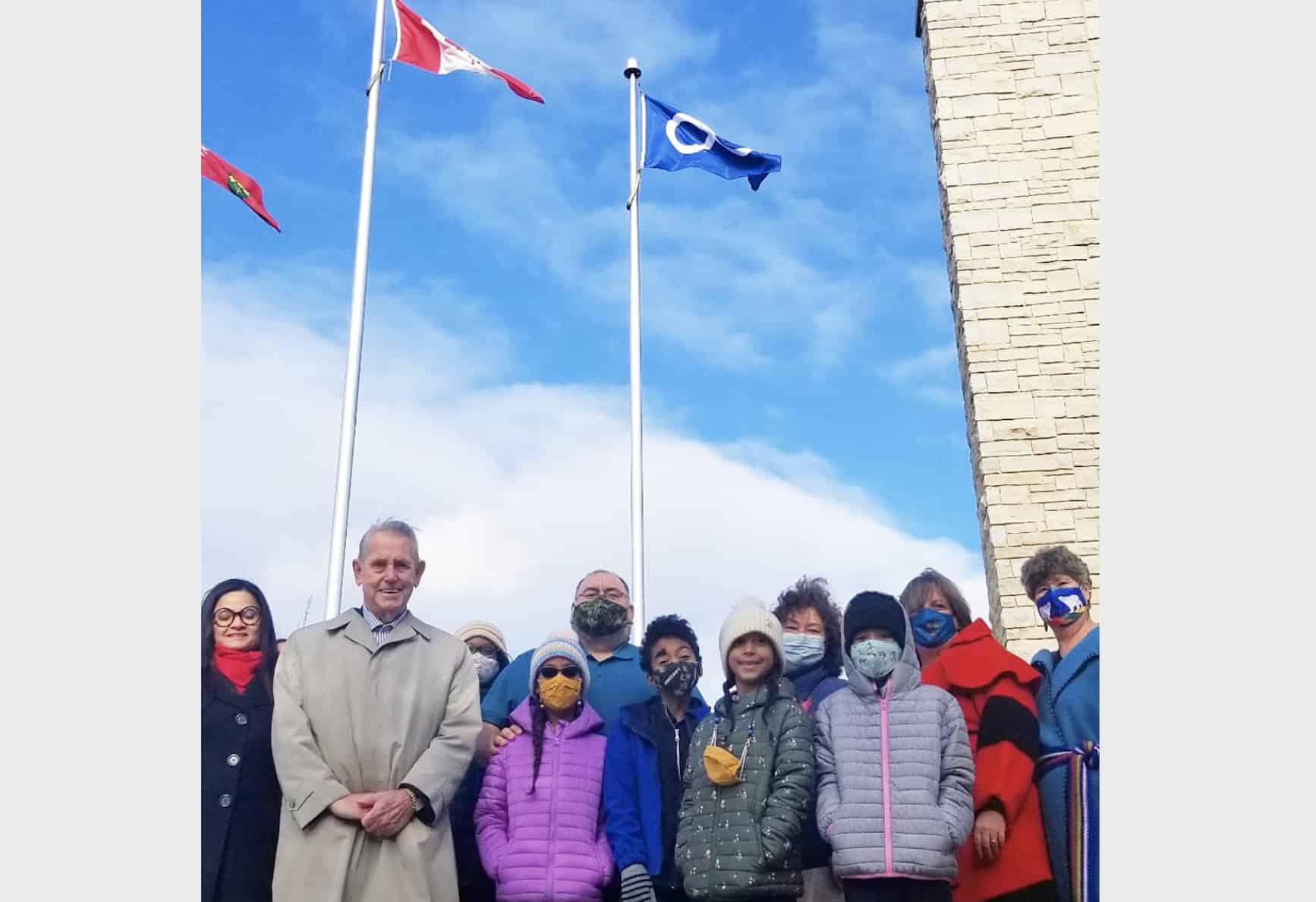 “We made history,” said Sameera Ali, Town Councillor and official candidate for the Ontario Liberal Party in Milton on Twitter, adding that it was an honour to be part of the occasion.

An absolute honour to be part of Milton's first ever Métis flag raising on #LouisRielDay.

I was joined by Mayor Krantz, Mr. William Bessette (Councillor MNO Grand River Métis Council) and other members of the Metis Council on this auspicious occasion. pic.twitter.com/8OjxNhkaRO

Louis Riel Day is held annually on Nov. 16 across the Métis homelands in honour of Louis Riel, who was a politician that represented the interests of the Métis people.